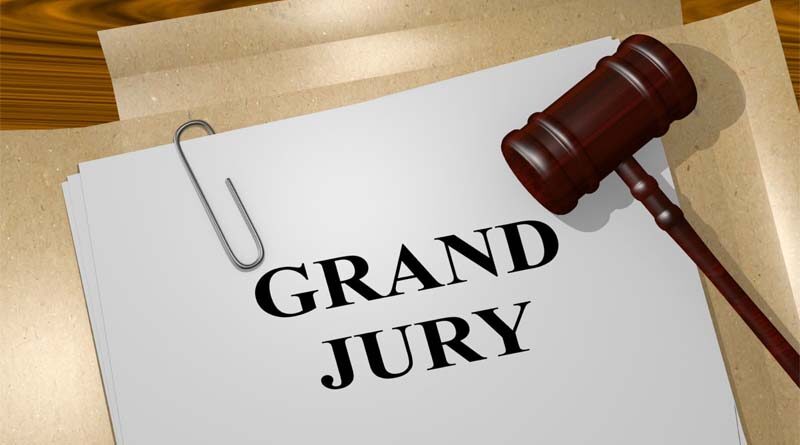 The Butte County Grand Jury recently released a report regarding the urgency of expanding the Butte County Jail beyond its current buildings. Photo Credit: Can Stock Photography

OROVILLE, Calif. — The Butte County Grand Jury recently released a report regarding the urgency of expanding the Butte County Jail beyond its current buildings.

A new facility would increase mental health bed availability from three to 36 beds, allowing for more prompt mental health treatment of inmates than in the current facility.

The 2019-20 report examined the innerworkings of the facility. The inmate population fluctuates between 570 and 590, with a maximum jail capacity of 614. Part of the facility was built in 1963. Additional wings were added in 1994, followed by further renovations in 1999.

In 2014, through Senate Bill 863, the Butte County Sheriff’s Office received $40 million in grant funding with $4 million being matched by the county. The funds allowed for plans to expand the jail north of the main facility in a separate building, as well as an evidence and morgue building.

When bids went out for the drafted plan in late 2019, the lowest bid the county received arrived at $12 million over budget. Butte County Sheriff Kory Honea told local media at that time that this figure was in part due to the Camp Fire as the cost of construction and supplies went up, in addition to a portion of local labor being pushed out.

The project is expected to be re-bid to local architects, though the timeline remains unclear.

“The sheriff, after reviewing the blueprints, plans to re-bid the project to local architects, with the expectation that the new bids will come in within the authorized budget,” the report stated. “The need for a 36-bed mental health ward became clear to the (Grand Jury) to help in treatment of those inmates experiencing a mental health crisis.”

The Grand Jury report reinforced the need for a new facility due to inmate overcrowding.

Said Honea, in a statement,” “Now we are trying to provide services to an inmate population historically served in the state prison system in a facility that was never designed to hold them for the length of time we have to hold them.”

The report also probed the inmate complaint process in the Jail Information Handbook, calling the process “lengthy and difficult to navigate,” because of the number of staff involved and steps required. Also, if a grievance form is filled out incorrectly, it is sent back to an inmate. The Grand Jury called for a simplification to the procedure and suggested creating separate flow charts for inmates and correctional officers to refer to when going through the process.

The report also addressed understaffing issues at the jail, noting at the time the Grand Jury toured the facility there were 40 jail staff job vacancies. Though the current staff is able to fill the necessary shifts, mandatory overtime is required of them. The Butte County Jail uses approximately 2,455 hours of overtime each month, according to the report.

“On a daily basis, the staff is working under extremely antiquated conditions, overcrowding and mandatory overtime,” the report said.