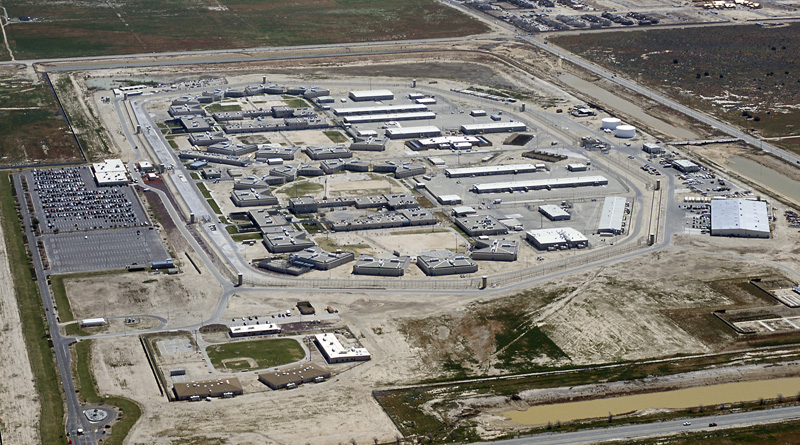 SACRAMENTO, Calif. — The Sacramento-based California Department of Corrections and Rehabilitation (CDCR) on Dec. 29 awarded a number of grants to support and advance inmate rehabilitation efforts and increase volunteerism in prisons across the state. In total, the CDCR awarded $14.5 million to programs providing services from gardening education to literacy.

The grants were awarded under the state’s Innovative Grant Program (IGP), which was initiated in 2015 when CDCR awarded $2.5 million in one-year grants to fund 38 programs at 17 California prisons. Now in its third cycle, IGP will establish 43 programs at 20 adult institutions. Funded programs will range from communication and de-escalation skills training to service dog training to family reunification as well as hard skills such as computer coding, according to a statement by the CDCR.

“Positive programs help offenders learn important life skills, foster peaceful communication and self-reflection, and contribute to safer prison environments for inmates and staff,” Jay Virbel, director of CDCR’s Division of Rehabilitative Programs, said in a statement. “Expanding programs to even more prisons, and focusing on our long-term offender population, will enable the state to see even more success in preparing offenders to return home.”

IGP also provides $3 million in grants that will be awarded for a three-year period, for a total of $9 million. These grants are intended for institutions that are underserved by volunteers and not-for-profit organizations, according to a statement by the CDCR.

For the first time, an additional $5.5 million will also be awarded for a one-year period to provide programs that have proven successful in serving long-term or life-term inmates (LTI). Twenty-six individuals and organizations were awarded grants to establish 63 programs at 29 institutions across the state. With the addition of these grants, CDCR will fund 188 programs at institutions where they were not previously offered.

The awards are supported by CDCR’s general fund, with the first half to be awarded initially, and the remaining half awarded at the grant period’s halfway point. Three-year grants recipients will receive half the year’s funds at the beginning of the year and the second at the halfway point, with the process repeated each year.

As part of the grant, the CDCR expects all programs to be implemented by the end of the funding period, with additional volunteer resources developed that will allow the programs to continue into the future as part of the institution’s annual budget.

Round three grant winners include Avenal State Prison in Avenal, which received an IGP grant to support the Insight Garden Program and Project Avary as well as an LTI grant to fund anger management programs Getting Out By Going In and Guiding Rage Into Power. The California City Correctional Center in California City was awarded an IGP grant for its peer mentoring program, while the California State Prison in Los Angeles County will benefit from an IGP grant to develop its Buddhist Pathways Prison Project as well as an LTI grant to support its Youth Law Center.

Click here to see a complete listing of awarded projects.