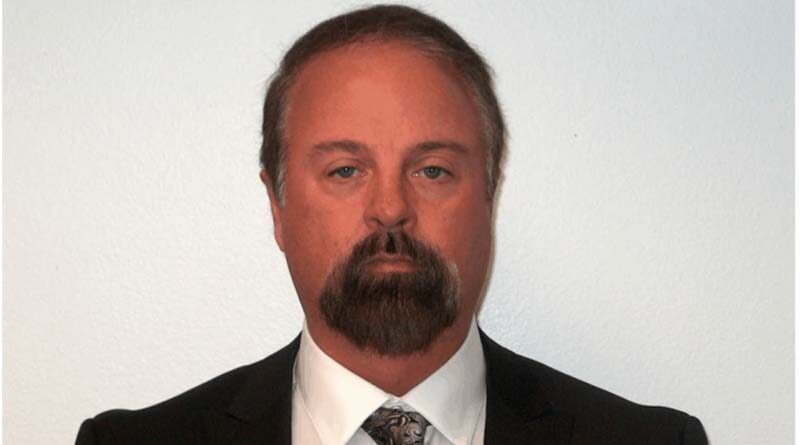 Warden Harlow joined the Wyoming Department of Corrections in December 2016 as the Deputy Warden for WSP. He was promoted to Warden at WHF in October 2019. He relocated to Wyoming in 2014 and worked as a ranch manager before starting with the WDOC. Warden Harlow has 35 years of work experience in corrections, including 31 years in Pennsylvania.

Harlow began his career in corrections as a correctional officer for the Pennsylvania Department of Corrections. He was promoted through the ranks of that agency to Superintendent (Warden) and served in that role for more than five years before taking on regional responsibility. He had the privilege of serving as Acting Deputy Secretary in Pennsylvania for several months and served as the Western Region Supervising Superintendent for one-and-a-half years. Harlow is a member of the American Correctional Association, held a Certified Corrections Executive certification and is trained as an ACA auditor.