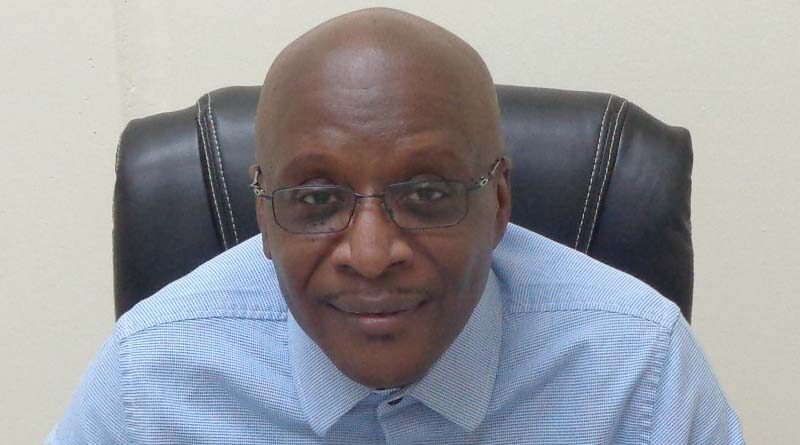 Wilkinson County Correctional Facility (WCCF) recently made an addition to its chaplain’s department. The Rev. Dwyane Anthony, a Woodville native and pastor of King Emanuel Baptist Church, is the new co-chaplain at the Woodville facility.

Anthony is a retiree of Louisiana State Prison (Angola), where he was employed as a corrections captain. In his new position, he will work with WCCF’s current chaplain, Dr. Roscoe Barnes III, and the contract chaplain, Felton Quiett, who serves as the Imam for the Muslim offenders.

Barnes said Anthony has a lot to offer and he looks forward to working with him.

“Given Anthony’s background as a pastor for the past eighteen years, and his familiarity of the prison system, I feel that his ministry will make a tremendous impact on the lives of the men here and our chaplain’s department as a whole,” Barnes noted.

Anthony, who was first hired as an academic instructor for WCCF, quickly climbed the ladder due to his prior experience in corrections, according to Barnes. Anthony assisted with security and became a training manager, where he supervised the training of new officers.

According to Warden Scott Middlebrooks, Anthony is an ordained minister “who is excited to pursue work in his calling.” The warden said he is eager to work with him in his new capacity. “I’m confident he will do an excellent job in providing for the spiritual and religious needs of our facility,” he said.

Anthony is a 1982 graduate of Wilkinson County High School and a 1987 graduate of Alcorn State University (ASU), where he earned a bachelor’s degree in Technical Education and Electronics.