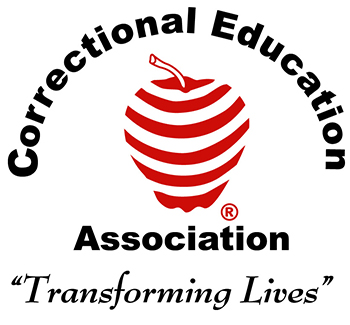 ELKRIDGE, Md. — A recent partnership between the Correctional Education Association (CEA), based in Elkridge, Md., and correctional services firm JPay of Miami stands to significantly increase education opportunities for both adult and juvenile inmates, while at the same time easing the strain on the county’s prison system. The collaboration, which was announced in mid August, centers on “developing and implementing an open, digital education platform for use by educators, inmates and correctional staff,” according to the CEA. JPay will devote its development and infrastructure resources to the venture, while the CEA brings nearly seven decades of inmate education expertise to the table.

The free-to-use, cloud-based learning management system can be accessed by any educator or administrator interested in offering digital education to their inmates. Correctional educators will be able to load coursework online and distribute it to inmates, who in turn will load it onto their tablets from a kiosk or a secure wireless network in their facility, according to the CEA. Inmate students can also complete course material, assignments and tests from their tablets, and communicate with instructors.
Among the initial program offerings are preparation for key high school equivalency, a pre-GED reading course, English as a second language and instruction in writing and numeracy. As the courses also seek to improve recidivism rates, various reentry and life skills courses, as well as computer literacy, will also be made available. Additionally, CEA and JPay will partner with colleges and other organizations for accredited degree-seeking opportunities, including college level courses, according to the association.

"The partnership exceeds our expectations for implementing an open, common framework for delivering educational opportunities to incarcerated individuals," Steve Steurer, executive director of the Correctional Education Association, said in a statement. "The result, we believe, will be a giant step forward for updating and extending the reach of education in prisons, juvenile facilities and jails."

"We’re excited to be working with CEA to build this revolutionary platform for correctional education," Ryan Shapiro, CEO of JPay, added. "We’re proud to provide opportunities for incarcerated individuals to change their lives. We see this initiative transforming our industry, resulting in a significant decrease in recidivism."

The CEA-JPay partnership comes several months after a White House meeting on technology and correctional education, which resulted in recommendations to build “an affordable and secure platform that would allow education providers and publishers an opportunity to connect to inmate tablets and other portable devices,” said the CEA in a release.