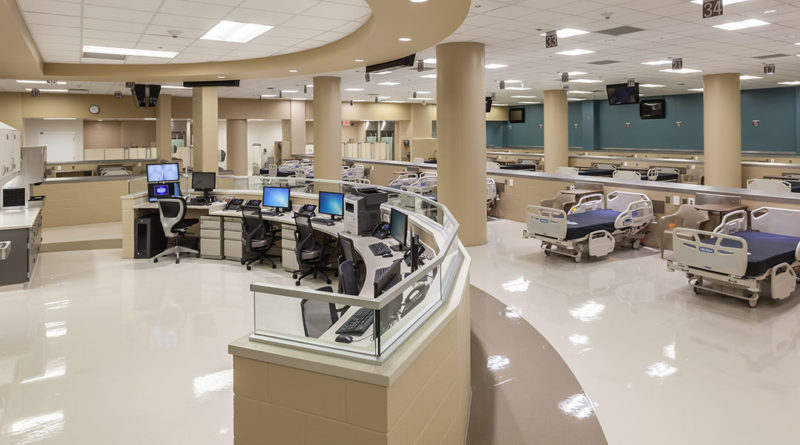 WASHINGTON — Findings of a recent study by the Centers for Disease Control and Prevention (CDC) in Washington, discovered that prison health care services in many states have prioritized mental health screenings and long-term medical care for inmates. The study, developed and conducted by the CDC in partnership with the Bureau of Justice Statistics, also based in Washington, focused on services provided by state prisons in 2011.

The study’s authors represented both the CDC and Bureau of Justice Statistics, and specifically looked at prison admissions testing for infectious disease, cardiovascular risk factors and mental health conditions as well as the location of the provision of care and use of telemedicine. Data collected for the National Survey of Prison Health Care (NSPHC) was ultimately gathered from 45 state Departments of Corrections and the Federal Bureau of Prisons.

In terms of physical health issues, a majority of respondents also routinely tested incoming inmates for hepatitis A (76.9 percent), hepatitis B (82 percent) and hepatitis C (87.3 percent), with all screening for tuberculosis. While less than half checked inmates for signs of traumatic brain injury, nearly all tested for high blood pressure and most (82.5 percent) also screened for cardiovascular conditions. Few states tested all inmates across the board, and many tested only upon clinical indication of an illness. Some states also offered inmates the opportunity to opt out of testing altogether.

Most respondents also reported offering a mix of both onsite (both out-patient and in-patient) and offsite healthcare services and facilities to treat chronic illnesses, provide dental care or address other health needs. Two-thirds of the participating states also reported using telemedicine for at least one specialty health or diagnostic service in their system, with 28 using the technology to provide psychiatry services, 12 using it to provide cardiology services, and seven using it to offer orthopedic and oncology support. All 30 states reporting any telemedicine use used it in combination with on-site care, off-site care, or both.

Despite this new research, the report also states that national- and state-level data concerning the provision and delivery of health care services in U.S. prisons remains scarce. In particular, authors state that more data regarding the provision of medical and mental health services by type of services delivered as well as by the mechanisms used to deliver the services are needed.

“The information gathered through NSPHC serves as a first step toward filling existing gaps in research on the structure and provision of health care in the U.S. prison system,” according to the study.