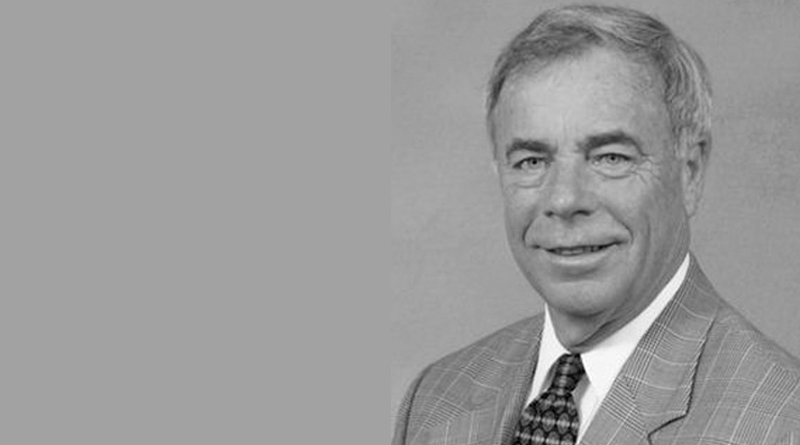 Gene Johnson, 74, of Midlothian, Va., formerly of Emporia, Va., passed away on Dec. 14. He is survived by his wife, Ann Faison Johnson; daughter and son-in-law, Amy and Jimmy Parks; son, Jay Johnson; grandchildren, Abby and Marshall; and special brother-in-law and wife, Bobby and Sandy Faison. He served as the eighth director of the Virginia Department of Corrections (VADOC), appointed by Gov. Mark Warner in October 2002, and reappointed by Gov. Timothy Kane in January 2006. During his 45 years of distinguished service, he was known for his commitment to the agency. A funeral service was held on Dec. 19 at the Episcopal Church of the Redeemer in Midlothian. In addition, a graveside service was held on Dec. 20 at Greensville Memorial Cemetery in Emporia. In lieu of flowers, memorials may be made to Employee Assistance Fund, Attn: Barbara Reyes, Department of Corrections, P.O. Box 26963, Richmond, Va. 23261. Condolences may be sent to www.Echolsfuneralhome.com.