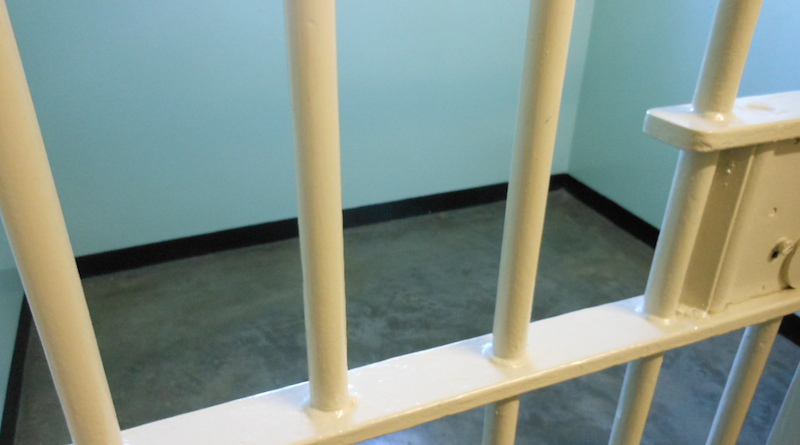 Work on the $37 million, 85,000-square-foot facility began in August 2016, according to Press of Atlantic City. Farmingdale, N.J.-based Hall Construction Co. is serving as the builder and Evansburg, Pa.-headquartered L.R. Kimball is serving as the architect.

The current 40-year-old jail began failing inspections more than 10 years ago due to overcrowding, which led to deterioration and security issues. The existing jail is designed to hold 188 inmates, but was holding an average of 245 to 255 inmates per day, according to Press of Atlantic City.

While renovating the existing facility or transferring inmates to other jails were alternative options, each came with a hefty price. Cape May County Sheriff Gary Schafer told Press of Atlantic City that it could cost more than $7,000 a day to house inmates at another facility, that’s not including transportation costs.

The overcrowding issues also have led to several class-action lawsuits against the county, starting in 2006 when an inmate accused of theft filed a civil rights complaint in federal court claiming he had to sleep on the jail’s floor, where he was stepped on and urinated on by other inmates.

The new facility will address these major issues head on and is designed to hold as many as 340 inmates. The prefabricated building is being built into 64-cell, self-contained sections within 30 feet of the existing jail, which will be torn down to later become a parking lot for the new jail.

Its design will be more energy-efficient, with better heating and air-conditioning systems. Designing to support the direct supervision model will ensure the county doesn’t have to hire any new officers, reported Press of Atlantic City. A medical unit being constructed in the new jail will also help cut rising medical costs related to treating inmates in off site facilities. It will also benefit from having a juvenile unit that will be completely separate from the rest of the jail.

The new jail facility is being built as the state begins efforts to reduce its overall jail population. In early 2017, the Speedy Trial/Bail Reform effort in New Jersey will be fully implemented, and it is expected to reduce inmate populations by 10 percent to 20 percent, reported Press of Atlantic City. Excess space at the jail can be rented out to house inmates from other counties.

In early 2016, the project had to go through a rebid process since the first batch of proposals included bids of $44 million or more, which was too high for county officials to approve. As a result, the county had to make changes to the plans in order to get bids that were closer to budget. That meant removing a women’s wing and second-floor administrative offices from the initial design.

The new jail is scheduled to be open by spring 2018.