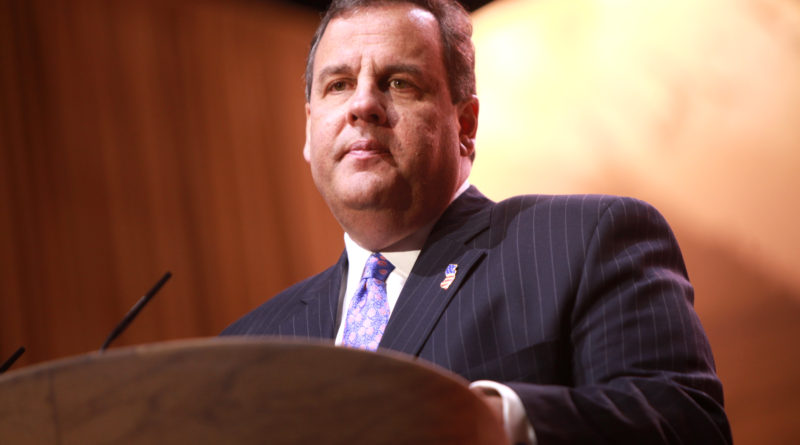 The legislation provides an opportunity for lawmakers to address the state’s high rate of racial disparity in incarceration and is similar in its process to fiscal or environmental impact statements. The hope is that racial impact statements provide legislators with a statistical analysis of the projected impact of criminal justice policy changes prior to their enactment.

Theoretically, with proper data analysis, policymakers can make more informed decisions regarding public safety issues without “aggravating existing racial disparities,” according to a statement issued by the Sentencing Project, an initiative that works for a fair and effective U.S. justice system by promoting reforms in sentencing policy. The organization, which worked with several state partners in pushing the legislation (including Rev. Charles Boyer who leads a coalition called Salvation and Social Justice, Drug Policy Alliance – NJ; ditto the ACLU of New Jersey) also advocates for alternatives to incarceration and seeks to address unjust racial disparities and practices. To that end, in 2016, a study by The Sentencing Project found that New Jersey has the nation’s highest rate of black/white disparity in incarceration.

“New Jersey has the worst black/white youth incarceration disparity rate in the country. Even though black and white kids commit most offenses at similar rates, a black child is, incredibly, 30 times more likely to be incarcerated than a white child. As a result, just 13 white children are incarcerated in New Jersey as of January of this year,” said Ryan P. Haygood, President and CEO of the New Jersey Institute for Social Justice (The Institute) in a statement issued on its website in September 2017.

“We know that all kids can be saved. These striking racial disparities reflect racially discriminatory policy decisions that determine which kids get prison and which kids do not in New Jersey. We cannot support this shameful system of youth incarceration. It is, at its core, racialized, ineffective and destructive to youth and their families. It is a moral stain on our state,” Haygood’s statement continued.

In a prior report published by The Institute in December 2016, entitled “Bring Our Children Home: Ain’t I A Child,” it was found that black youth comprise nearly 75 percent of those committed to both secure and non-secure state juvenile facilities.

This percentage stands out in high relief given that the state’s overall prison population has declined 31 percent since 1999. The decline is attributed to expansions in drug courts and overhauling the state’s bail system with the results of which apparently having no adverse effect on public safety.

For perspective, as stated in the new legislation, “Nationally, one of every nine black males between 20 and 34 years old is incarcerated; 37 percent of prisoners under federal and state jurisdiction at the end of 2014, were black, 32 percent were white and 22 percent were Hispanic; according to United States Census data, 13.21 percent of the United States population is black.”