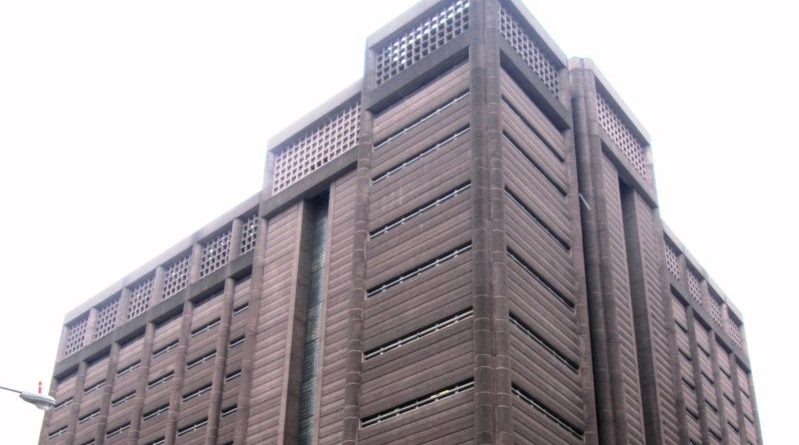 The Manhattan Detention Complex, known as "The Tombs," might absorb inmates from Rikers Island.

NEW YORK — For those outside of New York City, the name “Rikers Island” is little more than dialogue growled through the gritted teeth of Jerry Orbach on TV’s “Law and Order.” New Yorkers, however, have a different relationship with the Queens-based facility, which is set to close sooner than many had anticipated.

The Independent Commission on New York City Criminal Justice and Incarceration Reform issued an update to its April 2017 report that indicated that Rikers Island, a prison troubled by scandals throughout its 86-year history, could be replaced by correctional facilities within the neighboring boroughs three years ahead of originally projected. This would mean closure could come as early as 2024.

The reasons for the commission’s findings are manifold — the jail population has reduced by 10 percent to about 8,900 in the past 18 months and new detention centers are expected to come online within the time frame. Moreover, existing facilities could absorb some of the Rikers inmate population. One such facility is a downtown Manhattan building known locally as “The Tombs.” Its name is a colorful reference to its Dickens-era past as a city jail that began operation in the 1830s and has gone through half-a-dozen permutations since. It’s presently the Manhattan Detention Complex and has a capacity to hold 900 inmates.

Not everyone is pleased with the notion of closing Rikers since it would necessarily result in bringing more inmates into Lower Manhattan. Queens District Attorney Richard A. Brown voiced opposition to the closure of Rikers as early as 2016 when a commission convened to explore the notion. Brown observed that housing inmates in residential areas would likely not be embraced by community members. Others suggest that the area’s civic life would be disrupted by overcrowding of streets due to those such as attorneys, guards and administrative staff who would serve those inmates, not to mention vehicular traffic from visitors as well as inmate transportation.

In the meantime, New York City has commissioned a 10-month, $7.6 million study from architecture firm Perkins Eastman to evaluate the possible expansion of current facilities in Manhattan, Brooklyn and Queens as well as perhaps building a facility.