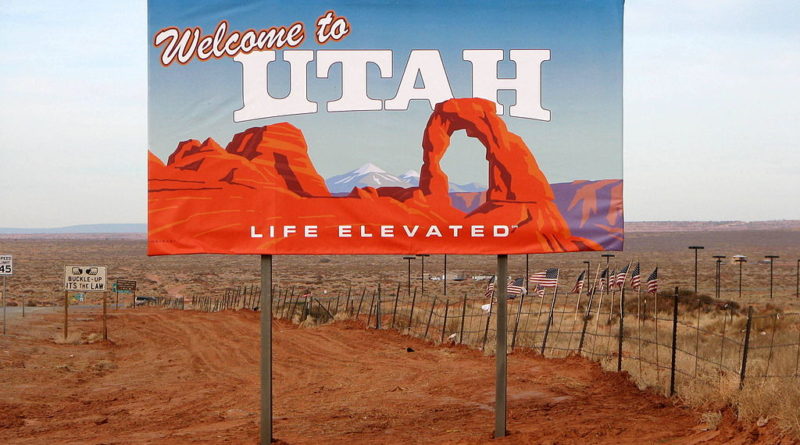 The Inmate Placement Program enables the Utah State Prison to house approximately one-quarter of its inmates in county jails around the state to help with the inmate overflow issue. Photo Credit: Wikimedia Commons

DRAPER, Utah — With issues such as overcrowding, repeat offenders, financial challenges and budgeting issues, the world of corrections is on a continuous search for solutions to these problems. The Utah Department of Corrections (UDC) has a number of ways that to mitigate such issues, including an inmate placement program with jails throughout the state as well as a number of internal programs that prepare inmates for release starting on the same day that they enter the prison system.

One particular program that saves UDC a significant amount of money while also making more services and programs available to inmates is the Inmate Placement Program (IPP). This is a program that enables the Utah State Prison to house approximately one-quarter of its inmates in county jails around the state to help with the inmate overflow issue.

The program began back in 1987 when the Utah State Prison reached out to county jails throughout the state for help when it initially reached its bed limit for inmates. Currently, 20 county jails take state inmates, and the Utah Legislature approves the various counties’ participation in the program. In addition, the legislature sets a daily incarceration fee rate, which was $52 per day per inmate in 2016, a significantly lower number than what it would cost the state of Utah to build a new or bigger prison to try to accommodate the overflow of inmates.

In addition to saving the state money, IPP creates better and safer staff-to-inmate ratios, and gives inmates access to more core treatment, individualized attention and often additional education and vocational training. In addition, it prevents the state from having to rely on early releases in order to manage the ever-increasing prison population. Finally, the state inmates in county jails contribute a great deal of labor that reduces the costs of jail operation.

The overall economy of the surrounding counties with participating jails all benefit as well, as the arrangement increases employment opportunities in those areas, while also bringing state funds into those areas. In many cases, the IPP arrangement makes it possible for inmates to be housed in areas closer to their existing families, jobs and communities.

One example of how IPP helps inmates to become successful after being incarcerated is excellent programming that is offered to inmates at the Beaver County Jail. Beaver County has a well-known residential treatment program that helps those inmates who are struggling with addiction. In addition, the Beaver School District was successful in graduating 120 inmates with a high school diploma in 2016, and has expanded its reading programs and other continuing educational projects for inmates. Beaver County also provides a music program where inmates are instructed in music theory and guitar as well as gain employment, with jobs in areas of culinary, janitorial, laundry, instructional, painting and other work crews.

Another example is the high school completion classes offered by the Daggett County Jail as well as classes in anger management and substance abuse provided. The county provides work programs as well; a program unique to Daggett County is a botany plant preservation project in collaboration with Utah State University in Logan, where inmates review and enter data related to plant preservation.

The Garfield County Jail is notable with its Dare to SOAR substance-abuse treatment program. Garfield County has an excellent education program, and is particularly well-known for its CDL class that prepares participating inmates for testing for over-the-road licensing. In addition, Garfield has a basic welding program, silk screening and embroidery as well as a graphic design class.