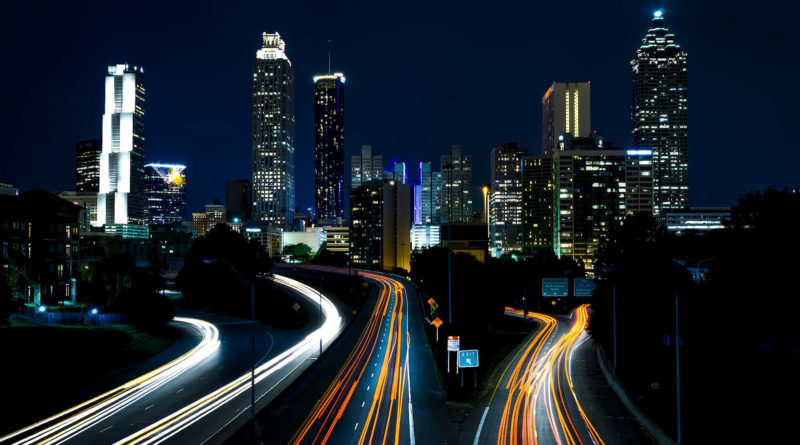 Atlanta (pictured here) is where the Georgia Department of Corrections is headquartered. Photo Credit: GoodFreePhotos.com

ATLANTA — In a report released earlier this month, prison reform expert Chris Haney denounced what he called extreme conditions of isolation incarceration throughout the state of Georgia, according to the Atlanta Journal-Constitution. Haney’s report was completed after inmate Timothy Gumm filed a lawsuit alleging that more than five years in the Georgia Diagnostic & Classifications Prison Special Management Unit (SMU) qualified as inhumane treatment.

Haney’s report found its way to the Southern Center for Human Rights, which asked a federal judge to order the Georgia Department of Corrections to alleviate conditions the center said put inmates at “grave risk of harm,” according to the AJC.

In a statement sent to Correctional News, Sarah Geraghty, an attorney with the Southern Center, said her firm’s goal is to “ensure that there is appropriate time for prisoners to readjust to being around other people within the prison system before the completion of their sentences.

“At the present time, many people are released directly from the SMU into the free world at the expiration of their sentences,” Geraghty said via email.  “That is just bad policy, both from the perspective of the individual, and in terms of public safety considerations.”

The Southern Center said Haney discovered that those inmates emerging from Georgia’s isolation facilities are “among the most psychologically traumatized persons I have ever assessed in this context,” according to a filing shared with Correctional News.

Furthermore, Haney alleged the Georgia DOC’s policies put inmates “at grave risk of harm [which] may be irreversible and even fatal.”

Geraghty said the aims of the litigation include eradicating the Georgia DOC’s practice of keeping inmates with “serious mental illness” in the SMU and drastically reducing the amount of time inmates are kept in the supermax isolation unit. The goal is to ensure “that the department has a functioning and meaningful review process to determine how long people should stay in the unit,” Geraghty said.

The Georgia Department of Corrections said they could not comment on active investigations.

The Southern Center is due for a hearing before a judge May 30. Following Haney’s report, in addition to Gumm, three more inmates have since filed similar lawsuits, the AJC reported.