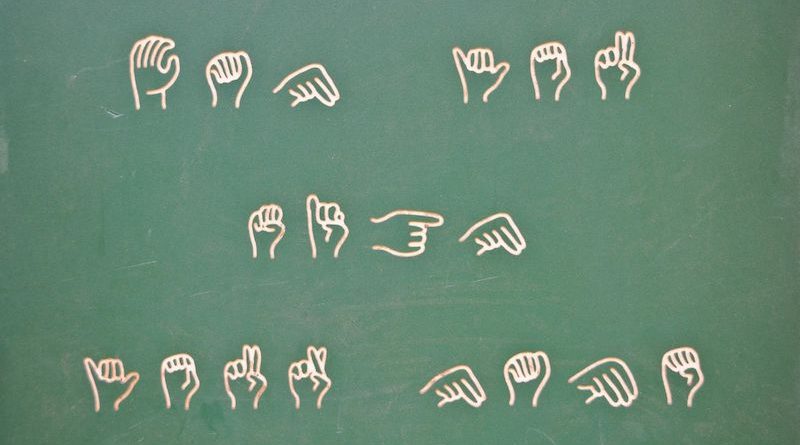 California, the most populous state in the union, also has more deaf inmates than any other. Photo Credit: Valerie Everett

CORCORAN, Calif. — An unidentified inmate at the Substance Abuse Treatment Facility (SATF) in the town of Corcoran, located in the eastern part of the Central Valley, sat before a parole board hearing in 2016, where he was asked if he had undertaken any self-help rehabilitation programs during his incarceration.

According to Mother Jones, the man responded — via sign language — that he had. However, the inmate signed, as none of those classes were offered in American Sign Language, he had in fact learned rather little. Despite his handicap, and the lack of interpreters for the deaf, his plea was denied, and the parole board admonished him for not enrolling in more programs.

His case is far from unique. California, the most populous state in the union, also has more deaf inmates than any other, with Mother Jones finding that 75 are incarcerated at SATF alone. Federal law requires accommodations for disabled inmates such as the hard-of-hearing or deaf, but Corcoran is located in remote Kings County, hundreds of miles from large metro areas like Los Angeles and San Francisco with their greater proportion of sign interpreters.

Corene Kendrick, an attorney at the Prison Law Office in Berkeley, Calif., told Mother Jones that interpreters in the large cities would be unlikely to travel for hundreds of miles to remote areas such as Corcoran, especially when they could go to a school or hospital nearby.

Filings in the long-running case of Armstrong v. Brown found that deaf inmates have been regularly denied access to ASL interpreters at court-ordered Alcoholics and Narcotics Anonymous meetings as well as other services such as educational and vocational programs.

This has the effect, the Mother Jones article found, of increasing the amount of time deaf inmates actually spend behind bars. “With limited access to programs, deaf class members run the risk of serving longer prison sentences,” wrote attorneys at the Prison Law Office, as reported in Mother Jones.

Attempts were made by Correctional News to speak to a representative of the Central California chapter of CAD, an organization that “believes that the acquisition and use of American Sign Language is an essential human right and operates as such.” Despite several messages to CAD, no statement was offered on how they hope to address this issue.

Mother Jones also reported that the California Department of Corrections and Rehabilitation posited that interpretation services are not required for every parole encounter for deaf inmates, and that services via the internet on tablets or smartphones would potentially be an option as well.

Several attempts to navigate the SATF phone menu to get through to a representative were unsuccessful, and their system offered no option to leave a message requesting a comment.