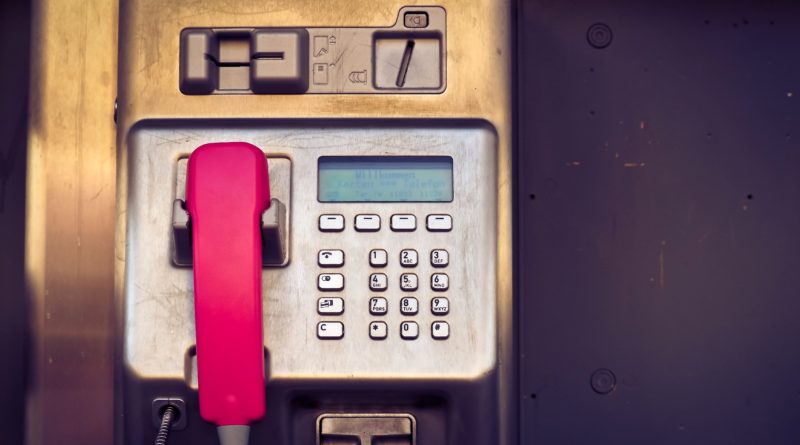 NEW YORK — Inmates housed in some of the most expensive real estate in the country will soon be getting a break thanks to Mayor Bill de Blasio’s signing a bill into law that will make it free of charge for inmates to make calls from New York City prisons, reported WPIX. Rikers Island and some of other infamous Gotham prisons have for years charged charge inmates for the calls, with phone provider Securus, which has a near-monopoly on calls made from inmates to family members, providing the service to the city’s prisons.

The legislation, known as Introduction 741-A, was sponsored by New York City Council Speaker Corey Johnson and Brooklyn Councilman Justin Brannan. According to The Observer, 741-A prohibits the New York City Department of Correction (DOC) from collecting any revenues from inmate telephone calls.

“Introduction 741-A will guarantee that individuals who are in custody in our jails do not have to pay to stay in touch with the people who support them and ensure the City does not make any money off these phone calls,” Johnson said in a statement released by his office.

Making phone calls from prisons is notoriously expensive. NPR reported in 2015 that even a relatively brief 15-minute call from an inmate to family on the outside can cost as much as $13. Many efforts have been made previously to bring such costs down, but telecommunciations contractors like Securus have heretofore been able to charge such exorbitant rates more or less unchecked.

Earlier this month, the Federal Communications Commission announced that the agency would launch a comment period on Securus’ proposed acquisition of a rival prison phone corporation, TKC Holdings Inc, according to Law360.

It’s yet one more blow for Securus, which continues to face backlash from activists around the country decrying the exorbitant rates charges for prison phone calls. Earlier this year, a bipartisan group of senators led by Sen. Tammy Duckworth (D-Ill.) proposed the Inmate Calling Technical Corrections Act, which would empower the FCC to crack down on “usurious” rates that phone companies can charge inmates and their families for phone calls.

New York appears to be a win for this effort. Many politicians, including Johnson, say that allowing inmates to communicate more freely with their loved ones on the outside will reduce rates of recidivism.

“Families and friends of incarcerated individuals should not have to choose between hearing from their loved ones and paying their bills just because these individuals cannot afford to pay for phone calls,” Johnson, the speaker of the New York City Council and sponsor of Introduction 741-A, said in his statement.

According to The Observer, the city’s proposed fiscal year 2019 budget includes some $5 million in revenue from city prison phone calls. Activists hope the new bill will put a stop to that even though the DOC told The Observer that it still anticipated collecting that money from inmate telephone calls.

According to WPIX, 741-A will save the families of inmates housed in New York City prisons approximately $8 million per year.