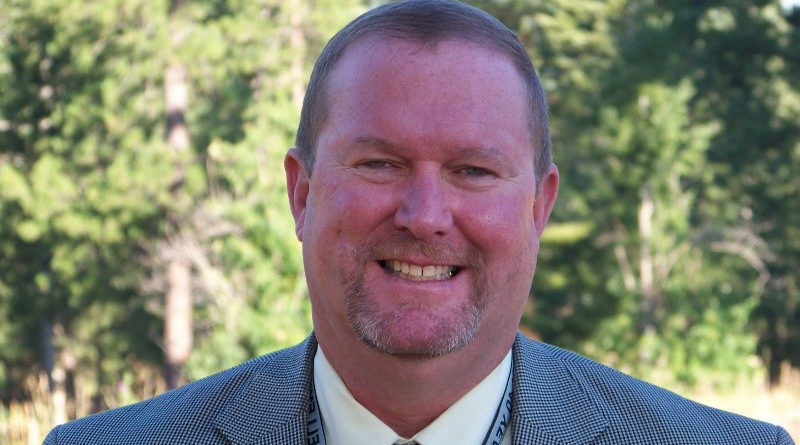 HELENA, Mont. — Montana Department of Corrections Director Reginald D. Michael recently announced that Lynn Guyer, a 30-year veteran from the Idaho corrections system, has been selected as the new warden of Montana State Prison. Guyer retired in May 2016 after 13 years as warden of the North Idaho Correctional Institution near Cottonwood in northern Idaho. During that time, he was tapped for a number of temporary assignments, including working at other male facilities and at the Pocatello Women’s Correctional Institution, where he was tasked to address several areas, including a cultural assessment of the facility’s staff and inmates.

Guyer’s correctional experience also includes a seven-year stint as a Probation and Parole (P&P) manager and Community Work Center manager. In this capacity, he supervised P&P officers and pre-sentence investigators, and had oversight of programming for the approximately 1,700 offenders sentenced to probation or parole in southeastern Idaho. He also has served as a senior P&P officer, an employment development coordinator and a correctional officer.

Guyer graduated from Lewis-Clark State College, Lewiston, Idaho, with a Bachelor of Science in criminal justice. He will assume the MSP warden’s position on Monday, Oct. 22.