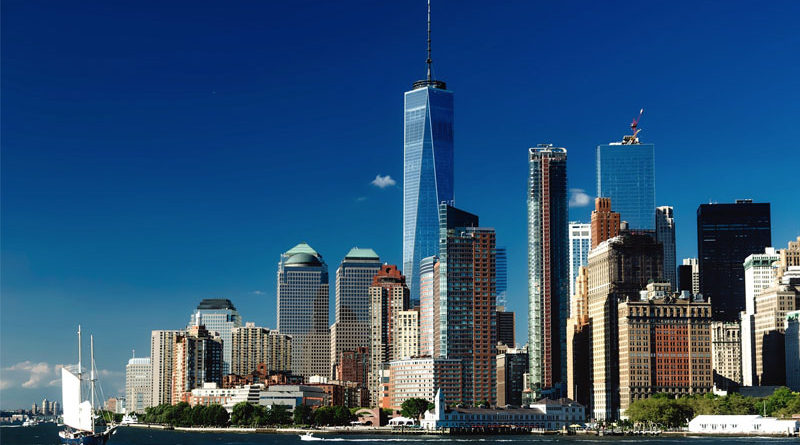 The closing of the Rikers Island correctional facility will move inmates to four new facilities around New York.

NEW YORK — Rikers Island has warehoused some of New York’s most infamous criminals since opening in 1932, at one time or another hosting such notorious inmates as David “Son of Sam” Berkowitz, John Lennon murderer Mark David Chapman and even Sex Pistols raconteur Sid Vicious. But after nearly a century in operation, Mayor Bill de Blasio and city officials announced that the longtime jail will be ceasing operations, with its residents to be distributed to new facilities throughout the city’s boroughs.

“We’re taking a big step forward in the process of closing Rikers Island and creating a modern community-based jail system that is smaller, safer and fairer,” de Blasio said in a statement. “Now we can move full steam ahead on the engagement and planning for our new facilities so we can close Rikers as fast as possible.”

According to the plan, four new sites will be constructed to warehouse the former Rikers population—one in each borough except Staten Island.

A release from the city’s Department of Corrections said the new facilities will be “fully integrated into the surrounding neighborhoods with community space, ground-floor retail and parking,” and says the idea is to foster for a safer work environment for corrections workers as well as those on the outside to more easily visit those in jail versus taking the necessary boat ride to Rikers, which sits in the East River between Queens and the Bronx.

However, the plan to expand the Brooklyn Detention Center as part of the post-Rikers proposal is drawing some pushback from neighborhood residents, with Curbed New York reporting that a September planning meeting turned into a bit of a heated exchange as neighborhood representatives complained they were not consulted on the expansion.

Shuttering Rikers Island is part of the city’s “roadmap” plan to, in de Blasio’s words, foster “a smaller, safer and fairer justice system.” The Department of Corrections reported that since the roadmap was announced in July 2017, Gotham’s jail population has fallen by 13 percent, to around 8,200, which it claims is its lowest in decades.

“As we move forward with this transition, I want the men and women who are currently working on Rikers Island to know that the safer, state-of-the-art facilities you deserve are on the way.”