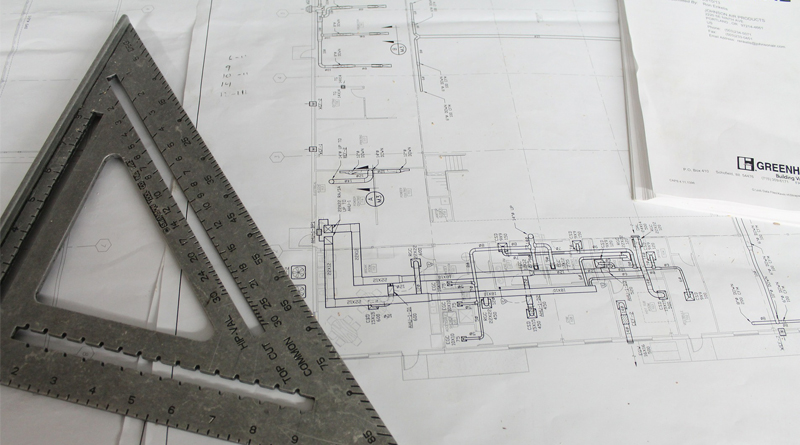 Ajax Building Corp has been selected as the construction manager at risk for the city of Tallahassee’s new public safety campus. Photo Credit: Creative Commons via Pixabay.com

TALLAHASSEE, Fla. — The city of Tallahassee is moving forward with plans for its new public safety campus by recently selecting local company Ajax Building Corp as construction manager at risk for the project.

The construction cost of the multigenerational project is estimated at $76 million and will include a new 170,000-square-foot facility.

In February, the Tallahassee City Commission took some initial steps toward creating a public safety campus for the community. Commissioners unanimously voted to authorize city staff to begin the request for proposal (RFP) process to acquire real estate for the new campus. The prospective location for the future public safety campus was identified as roughly 15 acres on the southside of the city along the South Monroe Street and Orange Avenue corridor.

The vision is for the campus to serve as a community gathering place with amenities like basketball courts and meeting rooms, while also housing the headquarters for the Tallahassee Police Department (TPD). The concept for the campus will be developed with input from the community.

“The creation of a public safety campus is a key component of our community oriented policing philosophy,” said Tallahassee Police Chief Michael DeLeo. “With a full-service facility, our police officers can build stronger bonds with residents, raising the sense of security in the community as we all work together to reduce crime.”

Public safety continues to be a top priority for the city’s commission. Since 2015, TPD, with support from the commission, has implemented strategies aimed at reducing crime, including budgeting for 55 new officers, the establishment of the Public Safety Collective, a renewed focus on community policing and enhanced neighborhood partnerships. TPD’s five-year strategy also includes a new facility that would allow the department to meet the current and future strategic and operational needs of the community. With an initial estimate of approximately $53 million, the campus would have a positive impact on the area’s economic growth. At its annual retreat in January, commissioners directed staff to explore options for the future public safety campus.

TPD has conducted its operations from the headquarters on Seventh Avenue since 1972. Over the past several decades, space constraints to support modern public safety services have continued to mount within the current building, which was originally designed for other purposes. The department has grown considerably in terms of the number of employees and the variety of services it offers to the community since moving into the current facility. During the evaluation of TPD’s current headquarters, it was identified that the future home for TPD needed to serve a much broader purpose.

According to Tallahassee Reports, Ajax Building Corp received the highest score among several other construction companies and plans to add to its strong public safety resume with the project, making it one of  55 public safety and seven police headquarter projects to their credit.

The construction manager at risk delivery method fosters collaboration and focuses the entire project team (owner, architect and contractor) on finding the best solutions for the project. As a construction manager, Ajax has the responsibility for coordinating all subcontractor bids and hiring, while guaranteeing owners a maximum price for construction of the project. While the owner holds the design and construction contracts separately, Ajax serves as the consultant to the owner for both the design and construction phases. By working in concert with the architect/engineer early on, Ajax can offer valuable expertise when it comes to costs, scheduling and delivery methods, saving owners time and money. Then, throughout the duration of the project, Ajax serves as the single point of responsibility for the project’s successful delivery.

A report from Tallahassee Reports contributed to this story.