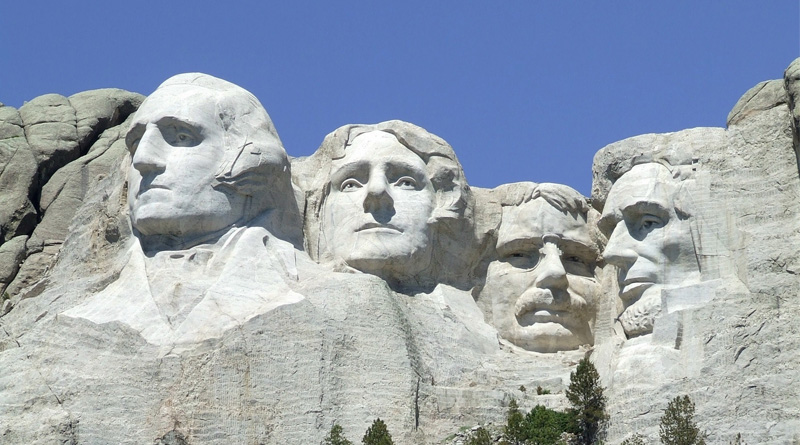 Known as the gateway city to Mount Rushmore, Rapid City, S.D., will soon have a $5 million upgrade to its outdated jail facility.

RAPID CITY, S.D. —  The South Dakota city that is the gateway to Mount Rushmore has struggled for years with an outdated jail facility, but that’s about to change thanks to the Pennington County Board of Commissioners approving a bid for over $5 million to expand the facility, according to the Rapid City Journal.  Upgrades to the decades-old site include new laundry space and kitchen facilities and retrofitting a partly covered parking lot for police vehicles.

The project, approved by Pennington County in the fall of 2017, was long overdue, according to Commission Chair Deb Hadcock.

“The facility is currently operating at its original design standards for the single tower built in 1990,” Hadcock said in a statement provided to Correctional News.  “A second tower was added in 2006, and the existing kitchen and laundry facilities were not updated to accommodate the increased functions.”

The current bed capacity of the jail is 624 beds, with the kitchen being able to serve nearly 800 people, according to the Rapid City Journal report.  The county needs to expand the facility to serve an inmate population that has increased over three decades, according to Hadcock.

“[T]his expansion is a critical step in being able to handle approximately 750,000 meals per year and laundry for a 662-bed jail,” she said.  “The County is actively involved in working to decrease the inmate population through tribal outreach, case processing, community supervision, pretrial alternatives among other avenues.

“In all situations, it is prudent [for] community leaders to plan responsibly for future needs, and now [is] our time to act to modernize the Pennington County Jail Kitchen and Laundry facilities.”

In December, the county approved a contract in the amount of $5,282,500 for the upgrade project to Scull Construction Service of Rapid City.  According to Hadcock, the funds will come from the “unobligated balance” of the Accumulated Building Fund and the county’s Buildings & Grounds Capital Improvement Funds.

According to the Rapid City Journal, a second add-on to the project for a water-softening system and pump system has been put on hold.

“The estimated completion for the project is anticipated for February of 2020,” said Hadcock.