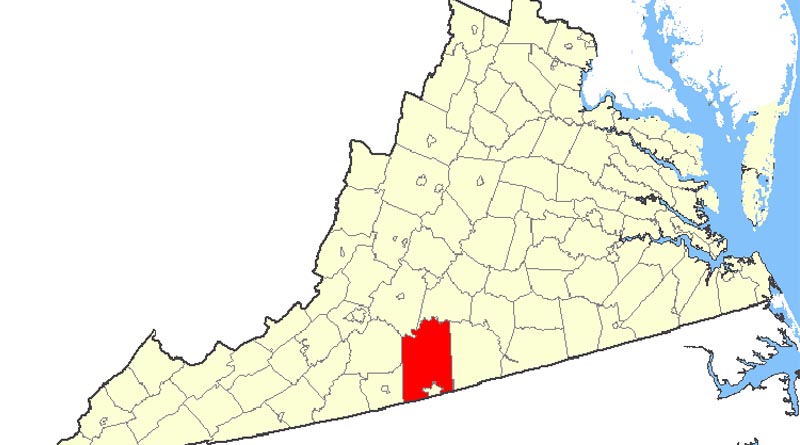 CHATHAM, Va. — Pittsylvania County in rural Virginia is planning for a new courthouse and jail—but it could take a little while to come to fruition, according to WSLS.  County officials are working hard to come up with a plan for the new jail and courthouse, estimated to cost somewhere close to $100 million, and some officials say the time line could be bumped up if the funds come through sooner rather than later—although later is the far more likely.

County administrators in Pittsylvania County have been sounding the alarm that a new jail facility is badly needed due to inmate overcrowding, but no plan as of yet exists on how precisely to move forward.  County Supervisor Elton Blackstock was quoted in the WSLS article as saying that no plan can go ahead prior to the public at least having a chance to comment on the project.

WSLS reported that Moseley Architects, which has several offices throughout Virginia, has shared a rendering with the county that shows an imagined 87,000-square-foot jail and courthouse in Chatham, located in the southwest of the Old Dominion.

Data USA reports that there are only some 62,000 people in Pittsylvania County, earning an average of $43,087 per year, with higher salaries for mining and other extracting jobs.

The county cannot afford to construct both a courthouse and a jail at the same time, so the courthouse would come later, according to WSLS.  This pushes what was initially hoped to be a five-year project into something that will almost certainly take a decade or longer.

The county is exploring all options for how to pay for the project, including bonds.