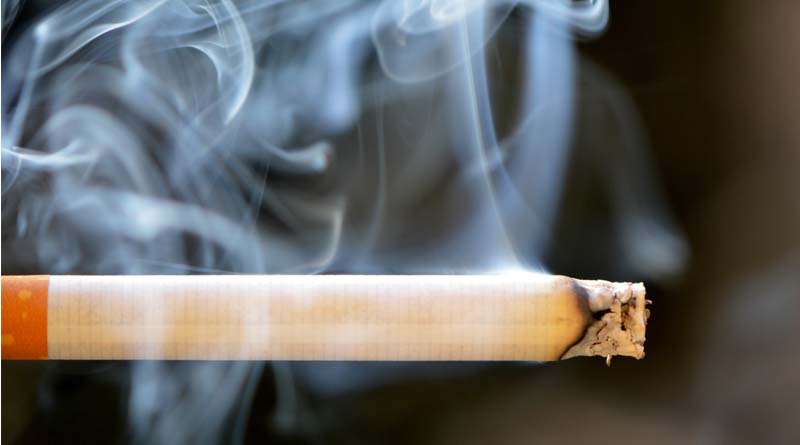 “Last year we made SCI Graterford tobacco-free prior to relocating that facility to the new SCI Phoenix,” said Wetzel. “Based on that successful transition and on the fact that several other prisons already are tobacco-free, we have decided to make all state prisons tobacco-free. Doing so promotes a healthier environment, which benefits both employees and inmates and increases facility safety through the elimination of black-market tobacco sales inside the prisons.”

Beginning July 1, tobacco products will no longer be permitted inside the secure perimeter of any Pennsylvania state prison. Tobacco products discovered or used inside the prison after July 1 by inmates or staff will be considered contraband. The DOC identifies tobacco products as cigarettes, cigars, tobacco (smoking and smokeless), tobacco substitutes, lighters, pipes, pipe cleaners, filters, rolling papers, roller aprons and rollers.

Both inmates and employees will be permitted to use DOC-approved disposable/non-refillable e-cigarettes in designated areas.

Inmates will be provided with smoking cessation programs, educational materials and support services to assist them with this transition. Inmates, working with the prison’s medical department, may purchase nicotine replacement therapy patches through an approved outside vendor.

Educational materials and resources for smoking cessation are available to employees through the State Employee Assistance Program and the Pennsylvania Employee Benefit Trust Fund.

The DOC is responsible for the overseeing and operations of 24 state correctional institutions, one motivational boot camp, 14 community corrections center and oversees contracts with nearly 50 contract facilities, and one training academy.

The following SCIs (listed in order of their openings) will be tobacco-free starting July 1: