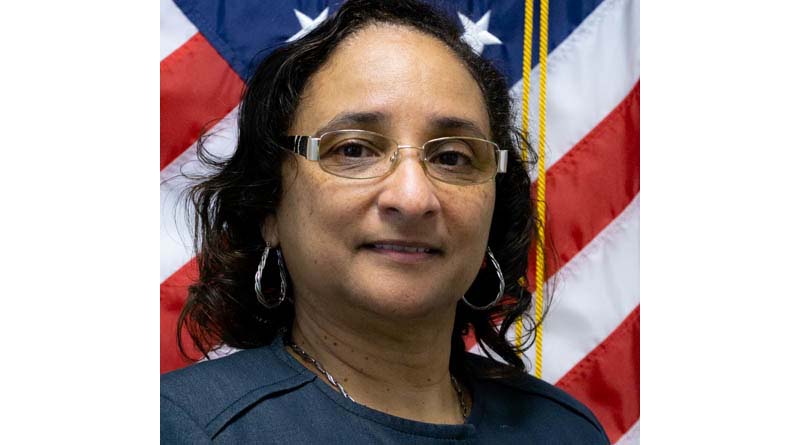 Riverside Regional Jail in Prince George County, Va., has hired Colonel Carmen I. DeSadier as its new superintendent to lead the facility that, in recent months, has endured withering criticism from Chesterfield County judges, undergone increased state scrutiny for the deaths of two inmates, and faced multimillion-dollar budget deficits.

DeSadier, who is from Flossmoor, Ill., recently served as chief of corrections in New Orleans with the Orleans Parish Sheriff’s Office, where she managed the daily operations of the parish jail.

DeSadier, who began May 13, is the first woman to rise to the position of first assistant executive director with the Cook County Department of Corrections in Chicago. She has a bachelor’s degree in criminal justice from Loyola University.

She replaced Col. Jeffery Newton, who led the jail for seven years and retired last December.

Officials said they had received 14 applications for the position and interviewed two finalists, including DeSadier. She will receive an annual salary of $125,000.

Riverside is one of the largest regional jails in central Virginia and serves Petersburg, Hopewell, Colonial Heights and the counties of Chesterfield, Charles City, Surry and Prince George.