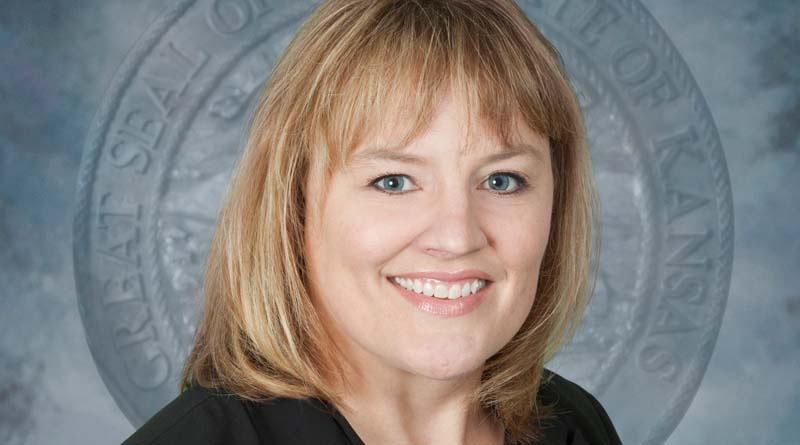 Hope Cooper is now serving as Deputy Secretary of Juvenile and Adult Community-Based Services for the Kansas DOC. Previously, she was Deputy Secretary of Community and Field Services, a position she held since June 2016. Cooper joined the KDOC in 2008 as a program consultant in the community corrections division prior to being promoted to the KDOC’s director of community corrections. At the time of her appointment to deputy secretary, she had been serving as warden of the Topeka Correctional Facility since 2011. Prior to joining the KDOC, Cooper worked as a probation officer for the U.S. District Courts in Topeka and for Community Solutions, Inc., an adult day reporting center in Topeka. She began her corrections career with Excelsior Youth Center in Aurora, Colo., at a residential treatment center for adolescent girls. Cooper has a master’s degree in counseling and a bachelor’s degree in psychology and criminal justice, both from Chadron State College, Chadron, Neb.