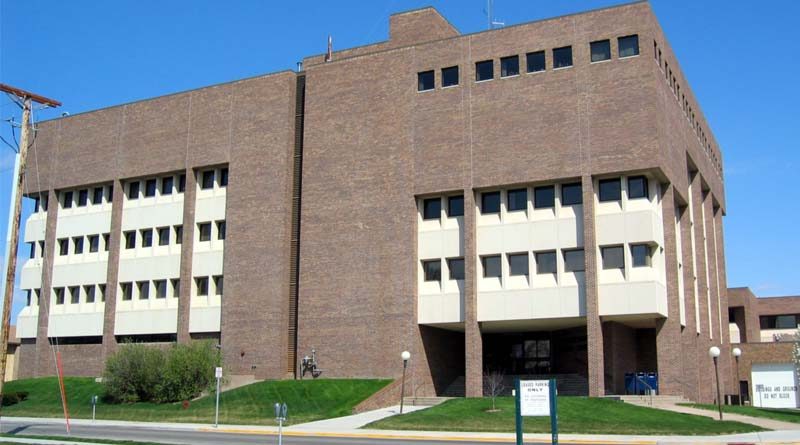 POTTAWATTAMIE COUNTY, Iowa—Plans are moving forward on a renovation project of the Pottawattamie County Courthouse after county supervisors approved a contract modification in early January.

According to an article in the Daily Nonpareil—in an effort to save taxpayers money—supervisors voted unanimously to combine six of the courthouse renovation projects into one project.

Jason Slack, director of Buildings and Grounds for Pottawattamie County, said this would save an estimated $30,000 in architectural costs that were included in an earlier contract with HGM Associates. This change will reduce the payment to $143,700 to Council Bluffs-based architecture firm HGM Associates.

In a statement, Slack said he anticipates additional project savings as the entire renovation will be handled by one general contractor.

Slack said the project will include an extensive renovation of the courthouse basement, including the current 911 call center, renovation of the B-Wing, and construction of an addition at the northeast corner of the courthouse that will provide additional storage in the basement and first-floor office space for the County Planning and Buildings and Grounds departments.

The Daily Nonpareil reported that the first floor of the remodeled B Wing would provide office space for Community Services; shared conference rooms; training space and break rooms for first-floor employees; office space for the county’s medical examiner; and office space for Court-Appointed Special Advocate — CASA — director and volunteers.

Meanwhile, the second floor of the remodeled police department wing would house offices for the County’s IT Department, the County Conservation Department and the Human Resources/Risk Management Department.

The basement will be remodeled to provide additional space for the deputies assigned to courthouse security. There will also be an expanded number of holding cells for prisoners awaiting trial after being transported to the courthouse from the jail.