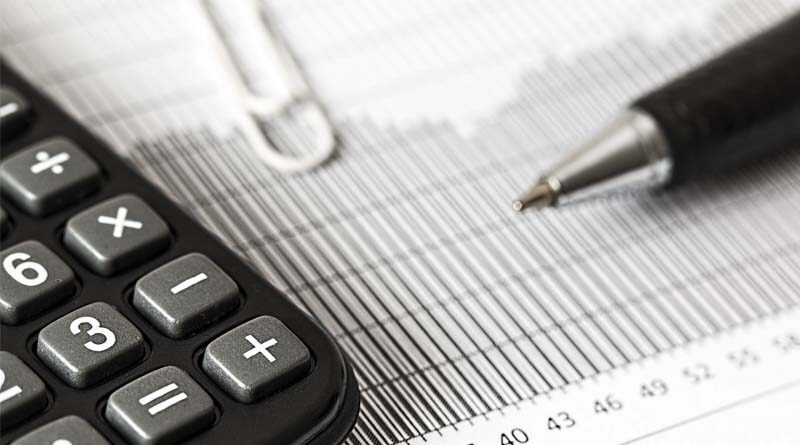 Pittsylvania County is facing a funding shortfall when it comes to possible financing for a new jail facility.

PITTSYLVANIA COUNTY, Va.—To alleviate inmate overcrowding, Pittsylvania County officials are working on a plan to redistribute the inmates between a regional jail and a new county jail, but the timeline is at least three to five years out.

According to an article in the News and Advance, the Pittsylvania County jail is currently housing roughly three times as many inmates as the Virginia Department of Corrections rates it for.

This is only one of the many large capital projects that this county needs. Approximately $120 million will be needed over the next seven to 10 years for a new jail, courthouse and offices for several different departments.

“The county doesn’t have anywhere close to the necessary cash on hand to begin any of those projects,” said Pittsylvania County Administrator David Smitherman, in a statement.

Often housing more than 100 inmates in a jail originally rated for 36, Pittsylvania County is taking steps to build a smaller jail — one that would house somewhere between 50 and 60 inmates — and send the rest to the Blue Ridge Regional Jail Authority.

Some inmates from Pittsylvania County already are housed in the Blue Ridge facility at a rate of $27.50 per day—much less expensive than the $105.53 cost per inmate per day at the Chatham facility, according to a recent report from the State Compensation Board.

In addition to being overcrowded, the 40-year-old jail is failing mechanically and cannot offer weekend work release or house female inmates—among other things.

“The facility is basically disintegrating from inside out,” Smitherman said.

In a recent study by Moseley Architects, the firm concluded that the county has one of the most overcrowded jails in Virginia and that it needs 168 total beds to manage the jail population.

“Practically every area of the jail is crowded, congested and deficiencies are noted in virtually all areas referenced in the Virginia Standards for local correctional facilities,” the report stated.

Three possible options have been offered:

Assistant County Administrator Richard Hicks told local media that the estimated cost of the county jail—for which officials are still attempting to locate land—is between $17 million and $20 million. The main reason the county chose this option, as opposed to an onsite facility, was space.

“To put a courthouse and a jail on that property down there would not give us enough parking spaces,” Hicks said.

This July, when the upcoming fiscal year begins, the county will request $100,000 for a Community Based Corrections Plan — a study that must be completed before Virginia will provide 25% of the necessary construction funding.

Currently, the jail is located in the middle of downtown Chatham in a shared building with the Pittsylvania County courthouse, the Commissioner of Revenue and the Treasurer’s Office, which Smitherman said is very crowded.

Hicks said the estimated cost of building the new courthouse would be roughly $49 million, and the rest of the renovations and relocation would cost more than $14 million.

Currently, Pittsylvania County does not have the ability to take on any more debt to fund those projects.

“Until some of [our debt] gets retired, we have no way of doing any capital projects without raising taxes,” Smitherman said.