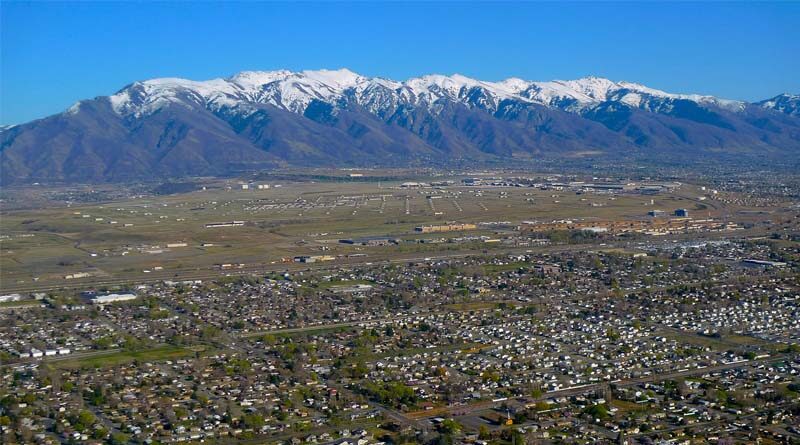 FARMINGTON, Utah —A new $9 million medical observation wing at the Davis County Jail is targeted to open in 2021.

According to an article in the Standard-Examiner, the Davis County Commission recently ratified a nearly $500,00 contract with the Archiplex Group to design the two-floor, 21,000-square-foot unit.

With construction slated to begin by this October, the ground floor is expected to have 13 individual male cells, six individual female cells, two group cells, a padded safety cell, exam rooms and showers — plus offices, a pharmacy and nursing prep area, according to county project documents.

The top floor will be mostly unfinished, available for possible future expansion or other uses. Construction is expected to take one year.

Salt Lake City-based Archiplex Group has designed medical and other correctional spaces in several Utah counties and at the state prison system’s Gunnison complex. This new medical wing will be constructed between two existing parts of the county’s justice complex in Farmington.

“And there’s the coronavirus scare everybody’s worried about,” she said. “We haven’t had any suspected cases.”

Planning for this new wing began because of unprecedented numbers of Davis jail inmates suffering from substance abuse or mental health problems.

Seven individuals died in the jail from 2016 to 2017. Four of the deaths were suicides and the other three were related in part to prescription or illegal drugs.