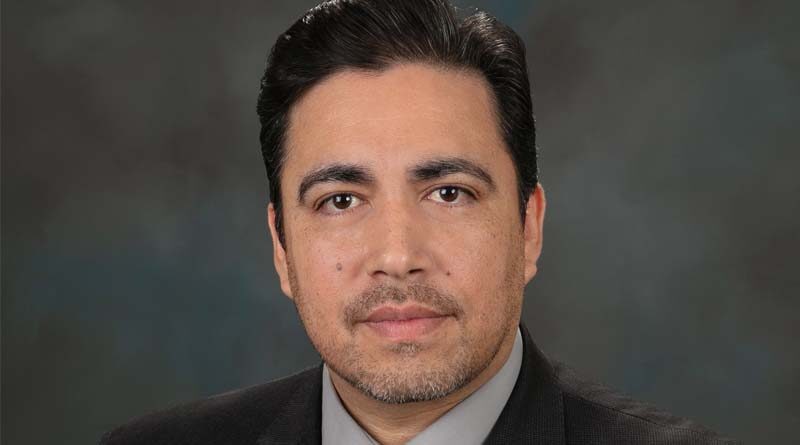 Guillermo Viera Rosa has been appointed undersecretary of operations at California Department of Corrections and Rehabilitation, where he has served as director of the Division of Correctional Policy Research and Internal Oversight since 2018 and served in several positions from 2013 to 2018, including director of adult parole operations, southern regional parole administrator, associate director of parole and parole administrator. Viera Rosa was a deputy commissioner at the Board of Parole Hearings from 2007 to 2009. He held several positions at the Department of Corrections and Rehabilitation from 2000 to 2007, including parole agent, supervisor, and correctional counselor. Viera Rosa served as a San Bernardino County probation officer from 1995 to 2000. He earned a Master of Arts degree in social science and leadership studies from Azusa Pacific University. This position requires Senate confirmation.