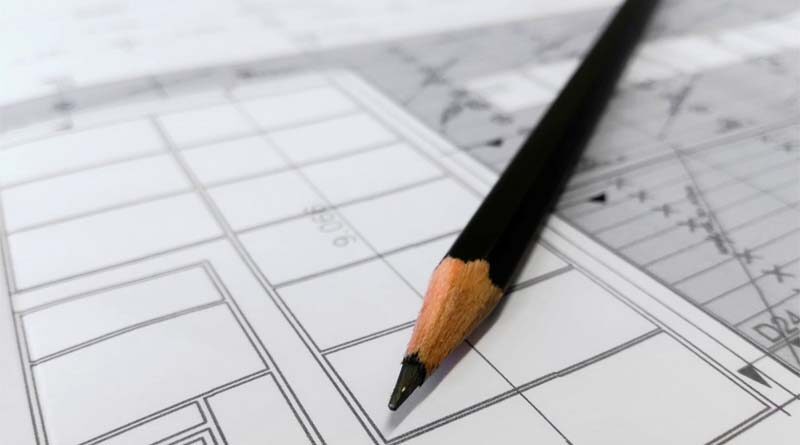 Plans for a new county jail in Macomb County, Michigan have been put on hold due to the impact of the coronavirus on the current jail population. Photo credit: Pexels

MACOMB COUNTY, Mich: COVID-19 and its impact on the current jail population and economy has put plans for a new county jail in Macomb County on hold.

In an article by the Detroit Free Press, county officials said they have decided against asking voters to decide on a new countywide millage to fund a new lockup on the August ballot.

“It is our hope that after this pandemic passes, our local economy will rebound quickly,” said County Executive Mark Hackel. “Until that time, it would be terribly insensitive to ask our residents for a tax increase when so many are struggling to pay for the basics.”

Added Commissioner Rob Leonetti, chairman of the board’s records and public safety committee, “In light of current conditions, the decision of the executive and the sheriff to not move forward with the request for a new jail millage is what is best for Macomb County at this time. The COVID-19 crisis continues to impact thousands of residents and our focus needs to remain on this ever-evolving situation.:

In early April, the Macomb County Jail reported the lowest population it has had in more than three decades: less than 500 inmates. County officials said this decline was from steps taken to find alternatives to incarceration and measures related to reducing the spread of COVID-19.

Hackel told local media that skyrocketing unemployment claims from county residents also was among the concerns of a major new expenditure on the jail.

“We have weathered challenging economic times in the past, but we have never experienced a moment in time quite like this. We just haven’t seen it escalate this fast. No one could have anticipated such a steep overnight decline in employment.”

County officials have been working on plans to either build a new jail or rehabilitate the existing facility in nearby Mount Clemens for more than a year. However, discussions about a new jail or renovations at the current lockup have been ongoing for years.

“This includes identifying several opportunities for reforming the criminal justice system using best practices from across the nation.”

County officials were looking at scaling back a proposed new jail but were still planning on asking voters whether they would fund the $300 million project through a new tax.