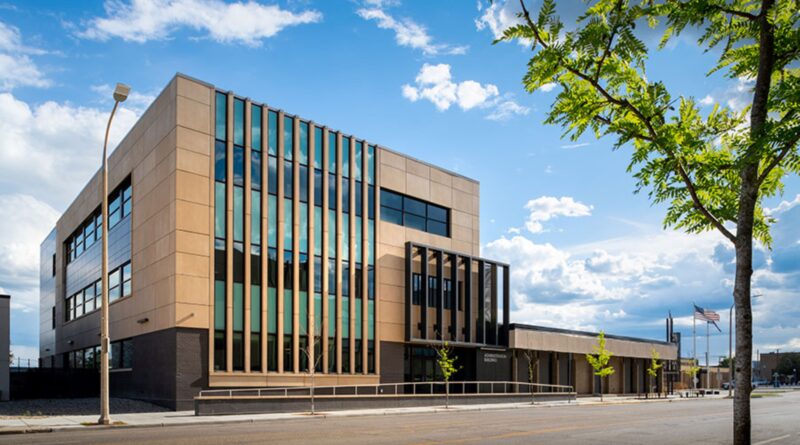 In 2018, JE Dunn partnered with Klein McCarthy to complete an 8,000-square-foot expansion that included remodeling the existing jail into office space.

Based on a fast track design-bid-build process, JE Dunn turned over the new DMV space on December 31, 2019. The project was completed on time and under budget.

Some of the constructability challenges the JE Dunn team overcame with JLG Architects, was constructing a new entrance to the DMV in the location of an existing stairway. Additionally, the work in the $1.2 million build-out was completed while the existing owner maintained the operation of their existing administration offices.

The challenge was to demo and reconstruct this space before Jan.1, 2020 due to the County having to relocate their DMV due to an expiring lease agreement in a separate facility.