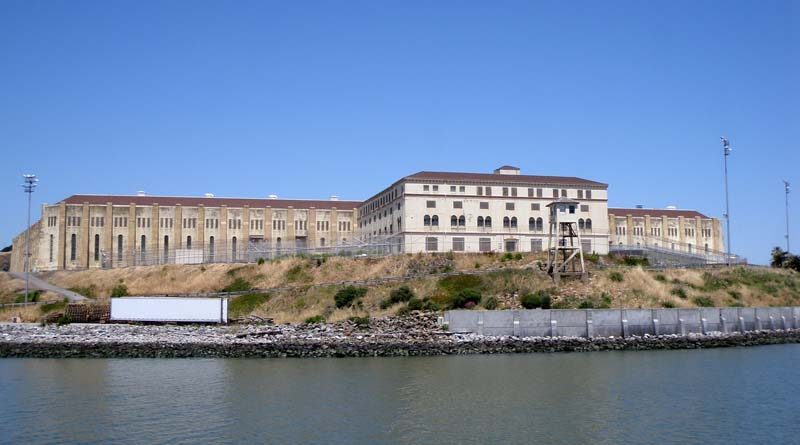 SACRAMENTO, Calif.—Due to the coronavirus pandemic spreading rapidly through the prison system across the U.S., the population of inmates in California’s system has fallen below 100,000 for the first time in 30 years. To ease the spread of the virus, officials have accelerated an early release program.

California prison officials released a statement that said there were 99,929 incarcerated inmates, and that several thousand have been given an early parole. Gov. Gavin Newsom and state prison officials said their goal was to have at least 8,000 inmates released under the plan by the end of August.

As of late July, 19 inmates have died of COVID-19 each at San Quentin and Chino over the course of the outbreak. Of those who have died at San Quentin, 10 were death row inmates.

According to the California Department of Corrections and Rehabilitation, there have been 1,033 new coronavirus cases reported in the state’s prisons since mid-July.

A total of 8,000 inmates are set to be released by the end of August, in addition to the state’s reduction of approximately 10,000 inmates since the start of the pandemic.

“Too many people are incarcerated for too long in facilities that spread poor health. Supporting the health and safety of all Californians means releasing people unnecessarily incarcerated and transforming our justice system”

Added California Department of Corrections and Rehabilitation Secretary Ralph Diaz, “These actions are taken to provide for the health and safety of the incarcerated population and staff. We aim to implement these decompression measures in a way that aligns both public health and public safety.”