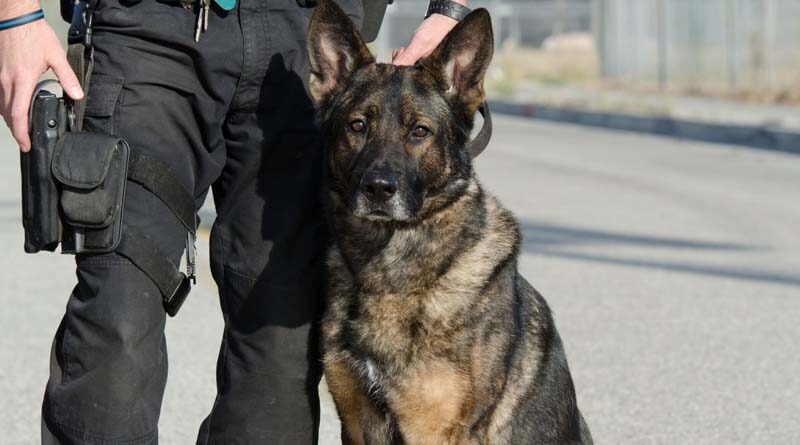 A groundbreaking ceremony was recently held by the Phoenix Police Department for construction of new police dog facilities and kennels. Photo Credit: © Can Stock Photo/aijohn784

The Phoenix Police Tactical Support Bureau K-9 unit began more than 40 years ago with the help of federal grants. This allowed Phoenix police to acquire two narcotics dogs and a year later, two explosive-detection dogs. Today, this is the largest K-9 unit in the state consisting of 17 police dogs, three sergeants, and 17 officers/handlers.

At the ceremony, Phoenix Mayor Kate Gallego told those in attendance that the outdoor dog run will also include a splash pad, “that is great for our dogs in this heat. The kennel will provide modern and efficient housing for our canine partners, as well as a place for the dogs to relax, play and stay when their human family members are on vacation.”

Phoenix Police Chief Jeri Williams said, in a statement, that this update was much needed as the existing kennels have been in place since the start of the unit in 1978.

“The new kennels will ensure that our dogs have a safe place to be, housed in state-of-the-art equipment completely funded by private donations.”

Williams said that funding would not have been possible without the efforts of the Phoenix Police Foundation, Brycon Construction, and Arrington Watkins Architects—all of which helped raise more than $180,000 in donations.

Said Tim Thomas, president of the Phoenix Police Foundation, in a statement, “This is really a perfect example of a private-public partnership coming together and making something wonderful happen. K-9s are an important component of policing and a critical investment.”

A granite memorial plaque at the site honors Bane, the K-9 killed in 2018 during the arrest of a driver involved in a high-speed pursuit in Phoenix.