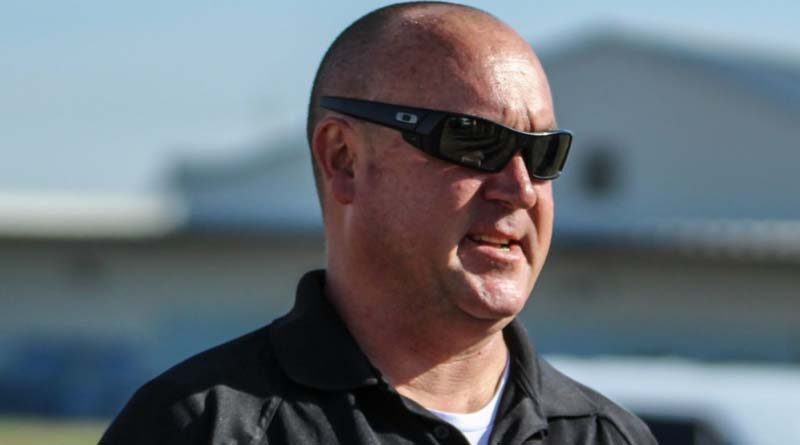 Lt. Jeremy Packard, who is with the California Department of Corrections and Rehabilitation (CDCR) K-9 Unit, recently earned special certification at a workshop for the North American Police Work Dog Association (NAPWDA).

Packard is now one of 35 NAPWDA trainers in North America and became one of three K-9 trainers in California, and the only one certified in narcotics training.

In achieving accreditation as a K-9 trainer, Packard passed a written exam, completed a six-member master-trainer panel interview, and acquired three letters of recommendation from master trainers, in a process that thorough and intense.

Since starting with the department in 1998, Packard spent nearly half of his career with the K-9 Unit. Each year, the Department has approved Packard to attend NAPWDA’s weeklong workshop. He was able to further his knowledge with a nationally recognized level of training from master trainers with decades of experience. This allows Packard to bring new ideas and/or techniques back to the Department’s K-9 Program.