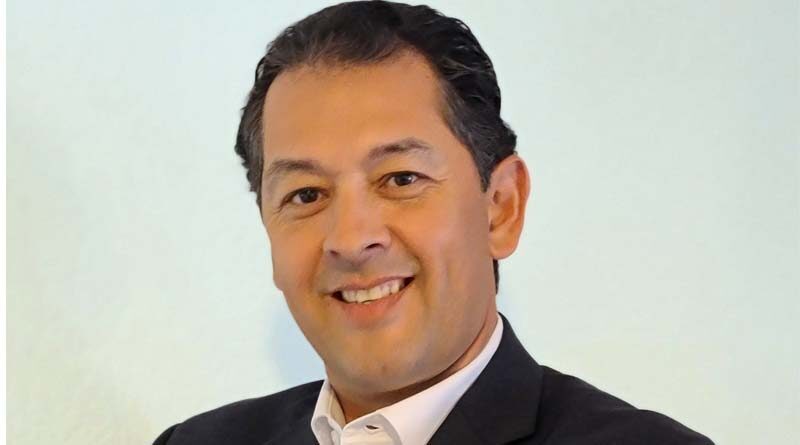 Luis Delgado, MBA, CCM, PMP, has joined STV as executive vice president. In this role, Delgado will lead the firm’s nationwide construction management practice, which offers public and private sector clients a range of services including program, project, and construction management, as well as project controls, purchasing and contracting, and fiscal stewardship. He will be based in Dallas.

Before joining STV, Delgado served as U.S. west region director of growth for a multinational engineering firm, where he oversaw more than $7.5 billion in projects across 32 states. In that capacity, he led the business line strategy for growth, sales, staff development, and client engagement, improving capture rates in key markets and developing plans for new frontiers. Prior to that, Delgado was the firm’s director of operations, spearheading new initiatives and growing and diversifying its business opportunities. Among his many clients were the City of Dallas, Peralta Community College, and University of Texas, and numerous government and private sector clients.

At Instituto Tecnológico de Estudios Superiores de Monterrey, Delgado earned his Bachelor of Architecture and Master of Business Administration degrees, the latter in an exchange program with University of Texas at Austin.