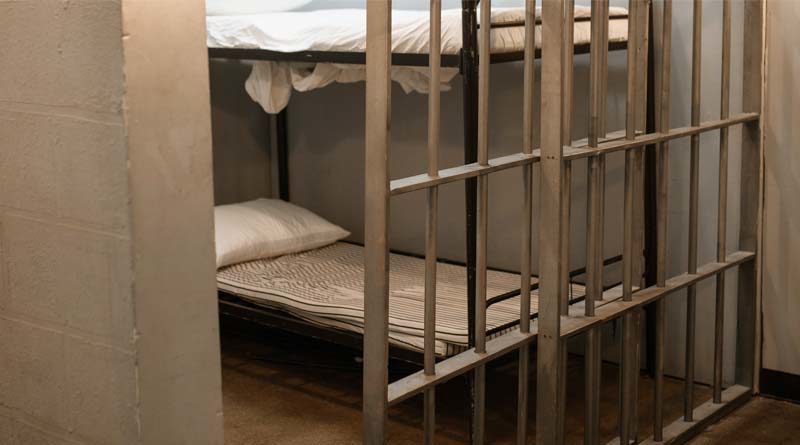 The Correctional Leaders Association (CLA), comprised of the top principals of 58 correctional systems across the U.S., is advocating for the replacement of outdated prisons nationwide.

A new, open letter from the Executive Director of the Correctional Leaders Association (CLA), Kevin Kempf, highlights the urgent need across the nation—with a focus on Alabama—for aging and outdated prison facilities to be replaced.

While the disrepair of Alabama’s facilities has been well-documented, many in the industry are potentially unaware of the gravity of the crisis nationwide as regards outdated venues; in fact, records indicate that 579 of the 950 major state prisons were built between 1980 and 2000, making them more than 20-40 years old.

The letter from CLA’s Kemp follows in full below, and you can find out more about the organization at www.correctionalleaders.com.

To Whom It May Concern:

The Correctional Leaders Association (CLA) is an organization comprised of the top principals of 58 correctional systems across the United States. Our members are the CEOs for corrections and lead over 400,000 correctional professionals and oversee approximately 8 million adults in custody as well as on probation and parole. Through our organization, we seek to utilize our expertise to influence policy makers on issues that impact the custody and care of the inmate population as well as the dedicated professionals that work in our facilities every day.

As with other industries, the landscape of corrections has changed significantly over the years. Correctional leaders are focused more than ever on providing a multidisciplinary approach to delivering services to offenders with an emphasis on medical and mental health care and vocational and educational programming aimed at reducing recidivism. This is a laudable goal, and we are making tangible progress. The stark reality, however, is that prisons built decades ago (never mind those built in the early 1900s) were never designed to deliver the services that are needed in today’s environment. These facilities do not have space dedicated to educational and vocational programming, and medical space is often wholly inadequate. This makes an already difficult situation almost impossible, when offenders are not given the option to get a GED, take a carpentry class, participate in drug treatment, or receive proper medical care. Offenders leaving this environment are at a severe disadvantage and the numbers tell us that they will likely reoffend and come back to prison. This cycle needs to stop. This problem is exacerbated further when the physical plant that does exist – inadequate as it is – has fallen into disrepair and is unsafe for inmates and staff alike.

The State of Alabama is facing this very crisis. Its prisons are in disrepair and have far exceeded their useful life. The Department of Justice (DOJ) has opined that ADOC prisons “do not provide adequate humane conditions of confinement” and that the violence that occurs in state prisons are due, in part, to physical plant limitations. Commissioner Dunn has been very vocal about the need for new prisons which will vastly improve inmate and staff safety and deliver the services necessary to effectuate real change in the state’s criminal justice system.

Unfortunately, the State of Alabama is not alone when it comes to outdated and unsafe prisons. Over the past decades, many state and local governments have addressed these issues. Unfortunately, some jurisdictions have failed to muster the political will to invest in corrections and address this crisis. All across the country, correctional systems are forced to do more with less, which inevitably leads to outcomes that are not where we all expect them to be. While we as correctional leaders have done a good job at reimagining how services are delivered in prison, we need the help of others to ensure that our facilities meet those standards as well.

The Alabama Prison Program seeks to replace old, inefficient and dangerous prisons that have far exceeded their useful life with modern, state of the art facilities designed specifically to meet the challenges of today. The project does not add new prison beds. It will, however, add opportunities for inmates to better themselves, increase their access to medical and mental healthcare and improve their chances at succeeding once released. These are goals we should all want to see fulfilled, not only in Alabama, but in every jurisdiction.