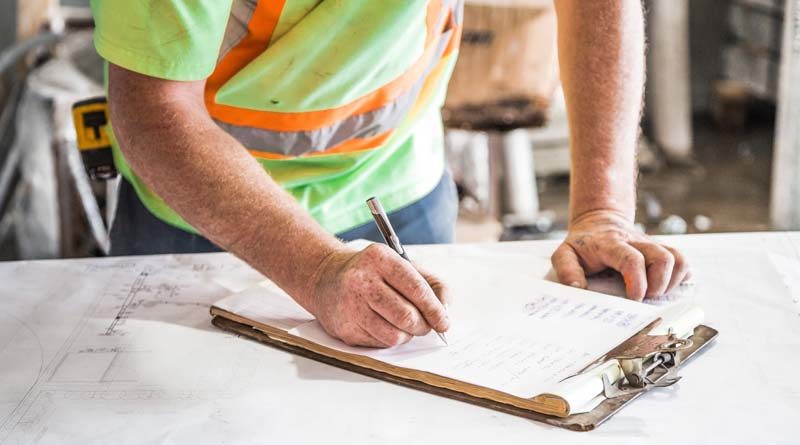 Work has begun on the spacious new prison facility in Fayette County, Pa., which will replace an outdated venue constructed in 1892. Photo Credit: Pexels

Fayette County Commissioners recently awarded the construction bids for the new prison, which will be located on the site of the former U.S. Army Reserve Center along McClellandtown Road in Uniontown.

The new, 114,500-square-foot facility will replace the existing county jail, which was built in 1892; key features will include:

The successful bidders were, as follows:

The awarded base bids amount to a total construction cost of $39,348,711.00, more than $4.6 million less than the previously estimated project cost. L.R. Kimball is handling the design elements of the facility.

Prior to demolition of the existing facility, officials held a coordination meeting for all utility providers to prepare for the work to begin. Additionally, Canfield Development completed 20 days’ worth of asbestos abatement work on site.

Fayette County Commissioners Dave Lohr, chairman; Vince Vicites and Scott Dunn also recently ratified a contract with Skelly and Loy of Pittsburgh for asbestos and hazardous materials consulting, as well as air monitoring and management services for the asbestos abatement process, prior to demolition.

Ritenour and Sons was able to begin light demolition outside the abatement containment areas, with bulk demolition beginning the week of April 12 and slated to be completed within 40 days. The company installed a construction fence around the site before bulk demolition.

“There has been so much work to get to this point in the design and permitting. It’s always good to see any endeavor move forward,” Dunn said, adding that now “the dirt can fly.”

Commissioner Chairman Dave Lohr said the project is one he’s been working toward since before becoming a commissioner, so he’s glad to see it finally come to fruition.

“We’ve been doing a lot of work behind the scenes, from acquiring the property, to working with the architects and engineers to come up with a viable plan that meets the needs of inmates and staff, all while staying within our budget for the project,” Lohr said. “Demolition is the first phase that will really be a visible sign to the public of the project moving forward, and it’s an exciting step to finally see something tangible happening at the site.”

Commissioner Vince Vicites noted that the project is “right on schedule” and “in the most important, final phase.”

“We have a good team with our architects, engineers and construction managers helping us build this facility in the hopes of having it done by the spring of 2023,” Vicites remarked. “This is the largest public works project in the history of Fayette County government, and we have done everything we can to cut costs and meet the standard of Pennsylvania’s prison regulations.”