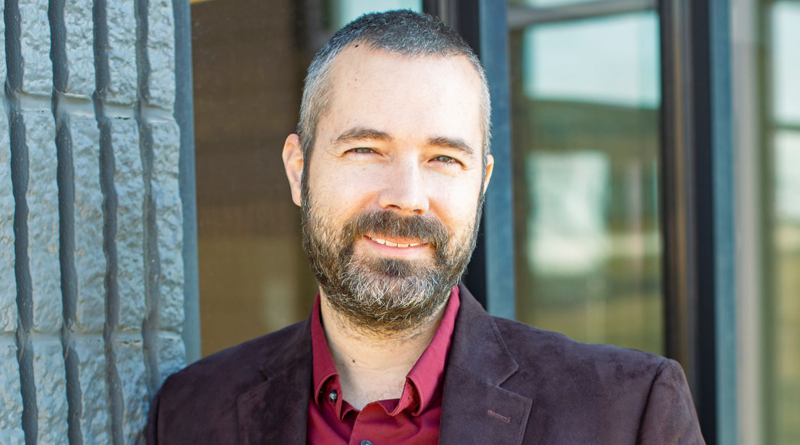 In his new role, Keefer will assume responsibility for KAI’s day-to-day design and engineering operations and lead both departments’ vision, project-guidance and standards. KAI hired Keefer in October 2021 as a Senior Project Manager.

Keefer is a Licensed Architect in Missouri and 10 additional states and has earned the National License Certificate for Architects (NCARB.)

Prior to KAI, Keefer served as Director of Architecture at Fisher Arnold in Memphis, Tennessee where he was tasked with implementing the company’s vision within the department and supervising the firm’s engineers, architects and support staff. With more than 20 years of experience, he has also held positions as Branch Manager, Head of Development & Chief Architect, and Project Architect at design firms in West Virginia and Philadelphia.

Keefer has a Master of Business Administration from the University of Charleston in West Virginia and a Bachelor of Architecture from Virginia Polytechnic Institute and State University.

He and his wife Elizabeth have two adopted daughters, Julia and Nora. Outside of work, he enjoys woodworking and exploring the outdoors through mountain biking, camping, fly fishing and traveling.