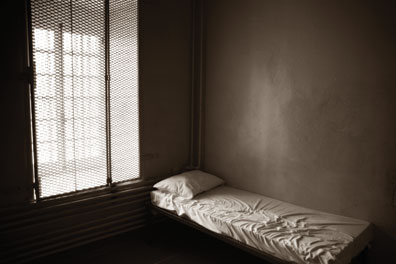 Inmate deaths at county jails in the United States have risen significantly in recent years to a higher percentage per capita than in state and federal correctional facilities.

It can happen in any facility, no matter how tight the security procedures, or how well intentioned the jail’s on-duty medical staff are.