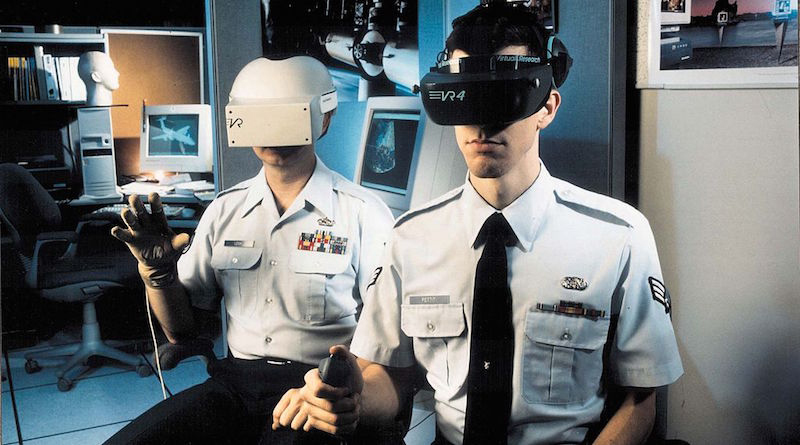 In Part I of this Q&A, Correctional News spoke with Virtual Rehab Founder and CEO Dr. Raji Wahidy about his company that aims to reduce the number of repeated offenses and re-incarceration rates through virtual reality (VR) rehabilitation programs. VR refers to a computer-generated, 3-D image or environment that can be interacted with in real-time using input devices such as headsets, and Virtual Rehab uses the technology to focus on education, training and rehabilitation in correctional facilities.

Part II of this Q&A with Wahidy discusses the benefits of Virtual Rehab for prison operators as well as how it can be implemented by those correctional facilities interested in the technology.

Q: What are the key benefits for inmates using Virtual Rehab?

Q: What are the key benefits for prison operations employees making Virtual Rehab available to inmates?

Q: What is your argument for those who see VR as a form of entertainment, not appropriate in prisons?

Wahidy: Although virtual reality has been predominantly known as a form of entertainment thus far, it has also proven its success in the medical industry, where it has been leveraged, as early as 1994, to overcome cases of acrophobia, PTSD, along with the treatment of mental health issues. Virtual Rehab is building upon these successes and advancements in technology in order to educate, train and address various offenses to rehabilitate inmates so as to prepare them to integrate, upon their release, within their society. Virtual Rehab aims to give this very important population, who is in dire need of our help, a second chance at life, and allows them to become a contributing part of our community, rather than labeling them as offenders or bad people for the rest of their lives.

Q: When do you think Virtual Rehab will be fully ready to implement in prisons, and do you already have prisons interested in using it?

Wahidy: The product roadmap has us officially launching the tool in June 2017. However, we are working very hard to beat that deadline and launch earlier. We are currently scheduling meetings with federal and state authorities within the Department of Corrections in order to share with them our vision and to receive feedback as to how we can further enhance our product offering accordingly. So far, we have received excellent feedback and there has been a lot of interest around what we are doing and some authorities have even voiced their interest to see a demo, once available.