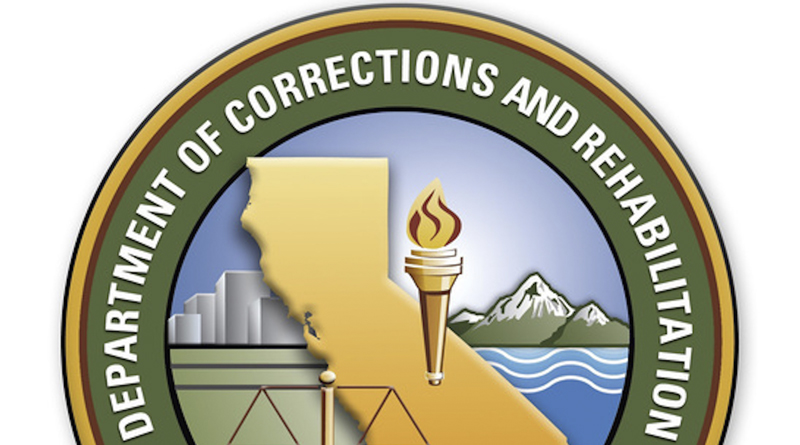 SACRAMENTO, Calif. — Good behavior and demonstrated efforts at self-improvement could soon earn California prison inmates months off their sentences. Under new criminal sentencing guidelines unveiled by the state on March 24, inmates who successfully complete courses in parenting, anger management, substance abuse and addiction, counseling and similar topics will be able to reduce their sentences by one month per year, while those who earn a high school diploma or college degree can shave up to six months off their sentences. These and other new sentencing initiatives aim to help the state trim its overall prison population by 9,500 inmates, or roughly 7 percent of the state’s overall prison population, over the next four years.

California voters approved the new parole guidelines in November 2016 as part of Proposition 57. The guidelines will apply only to nonviolent offenders; those serving life sentences without the possibility of parole and those on death row will not be eligible, according to Mercury News. Input from state law enforcement officials and prosecutors have also impacted the plan, removing both third-strike career criminals and sex offenders from eligibility as well.

State correctional leaders expect Prop. 57 sentencing guidelines to reduce the state’s prison population by upwards of 500 inmates between July 2017 and July 2018. This will help ensure the state does not exceed the 116,000-inmate (or 137.5 percent capacity) cap established via court order in 2009. The Sacramento Bee reported that as of this month the state inmate population is just 1,500 inmates below that court-ordered cap.

The state came into compliance with the court order nearly two years ago by contracting to house some offenders in facilities in other states and through inmate realignment initiatives that shifted non-violent offenders to county facilities. Reexamining and readjusting a previous “three-strikes” law and changing certain lower-level felony offenses to misdemeanors also helped reduce the prison population. Current projections show that with the addition of these new initiatives upwards of 1,500 inmates could be eligible for early release by 2021, according to the Los Angeles Times.

“I think that it’s a monumental change for the organization and I think across the state, across the nation, I don’t think that [any state] has altered how they are incarcerating offenders as much as what Prop. 57 does,” Scott Kernan, secretary of the California Department of Corrections and Rehabilitation (CDCR), told The Associated Press.

Should the parole eligibility-related changes receive a green light from state regulators, they will go into effect on April 12. Final approval will come in October. Inmates can begin earning early release credits and can be considered for early parole beginning in May. Public comment periods have been established for both aspects of the plan.