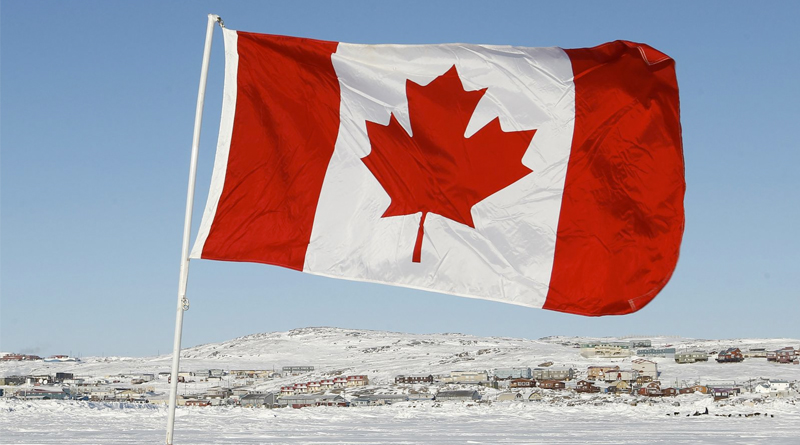 TORONTO — The Ontario Ministry of Community Safety and Correctional Services in Toronto released an interim report from Independent Advisor on Corrections Reform Howard Sapers, which examines the use of segregation in Ontario’s adult correctional facilities. The recommendations provided by both the report and an ombudsman will support the government’s ongoing work to reform Ontario’s 26-facility correctional system.

Sapers previously served as Canada’s correctional investigator, where he provided independent oversight of the Correctional Service of Canada and served as an ombudsman for federally sentenced offenders. His report will support the ministry’s current work to reform the use of segregation by:

New legislation slated for introduction this fall will further support corrections reform. This will be the first substantive review of existing legislation since the 1990s and will include a legislative definition of segregation based on conditions of confinement and international standards — not on a physical location within an institution. The 2017 Ontario Budget also includes a number of investments aimed at improving the province’s justice system, including transforming corrections.

The ministry will further implement an enhanced model of independent oversight and governance of the adult corrections system, including segregation. This is expected to increase accountability and transparency.

“Ontario is committed to safeguarding human rights and ensuring the safety of individuals placed in the correctional system, while maintaining the security of provincial institutions for both staff and inmates,” according to a statement by the ministry. “To ensure these important reforms meet the needs of those in provincial custody and that the safety of our institutions is maintained, the province will work closely with frontline staff and managers, as well as partners across the justice, social services, and healthcare sectors.”

“Every person in Ontario deserves access to high quality health care that meets their individual needs, no matter who they are or where they are,” said Dr. Eric Hoskins,

minister of Health and Long-Term Care, in a statement. “Access to mental health services is just as important as access to physical health care. “

In a statement, Minister of Community Safety and Correctional Services Marie-France Lalonde expressed gratitude for Sapers’ “thorough report” and added that the province would address each of its recommendations.