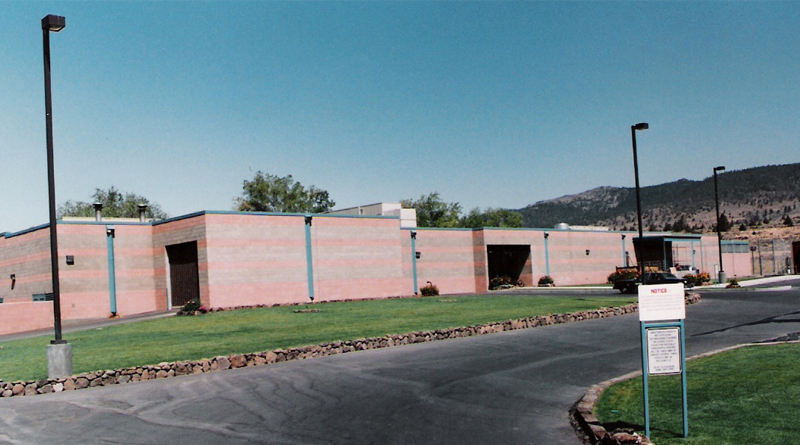 SACRAMENTO, Calif. — Nine California counties have been awarded a total of $270 million for local jail construction and improvement projects. Allocated by the Board of State and Community Corrections (BSCC), the conditional lease-revenue bond financing — established in the governor’s 2016-17 budget and in Senate Bill 844 — was earmarked for counties that have not yet received jail improvement funding, or that so far have received only partial funding, according to a statement by the BSCC.

The legislation requires counties to improve housing with an emphasis on expanding program and treatment space, to create in-custody mental health or treatment space, and to establish space for reentry services, according to a statement by BSCC. The awarded counties each proposed projects that provide in-person visitation and plans to address inmate sexual abuse.

Following Governor Jerry Brown’s 2011 realignment effort, responsibility for non-violent, low-level offenders has been transferred to county facilities. Since then, state budgets have included financing to help counties adapt to new populations in local jails through improvement of facilities and construction of space for programming designed to reduce recidivism, according to a statement by BSCC. Applicants were required to submit documentation showing the percentage of inmates being held pending trial and a description of any current risk-assessment pretrial release program.

Improvements supported by this most recent round of BSCC funding include:

A $30 million award will support an expansion of the existing South Placer Jail to include a 60-bed re-entry men’s housing unit and a 60-bed female minimum-security housing unit, allowing the county to decommission outdated beds. This project will allow the county to offer new education, life skills and behavioral training programs, and support the construction of a vocational shop facility.

BCSS funding will support the construction of a new 60-bed jail with two non-rated medical treatment rooms to replace the county’s current jail. The $25 million project would also add program and treatment rooms, a medical clinic, support services and a new Day Reporting Center adjacent to the new jail.

This project would construct two new standalone building additions next to the existing Mendocino County Jail. The main building would house a 60-bed Special Needs Housing Unit (SNHU), resulting in a net gain of 40 beds after the decommissioning of outdated beds. The SNHU will include recreation yards, program spaces and a medical/dental/mental health clinic. The second smaller building would serve as a visitor center.

The proposed $25 million project would construct two new buildings to replace the existing facility on a new site. The main building would provide housing, control, administration, public lobby, visitation, program space, recreation, intake area and a medical/dental/mental health clinic, resulting in a net gain of 48 beds. The smaller second building is a kitchen that would be attached to the main building with a secure covered walkway.