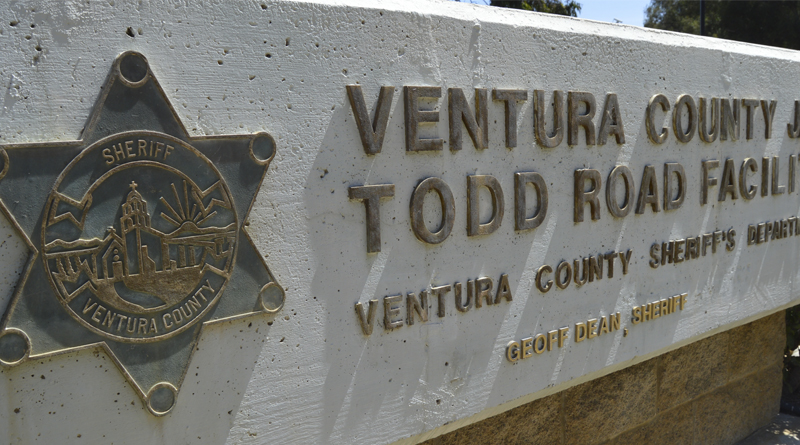 SANTA PAULA, Calif. — A planned $61 million expansion at the Todd Road Jail in Ventura County, Calif., is scheduled for a spring 2020 implementation, according to law enforcement officials.

Still in the design stage, the proposed expansion will add 64 beds for medical and mental health housing and additional space to accommodate a variety of programs. A contractor will be sought at the by year’s end.

Since the passage of ballot initiatives Propositions 47 and and 57 — otherwise known as the Reduced Penalties for Some Crimes Initiative and Parole for Non-Violent Criminals and Juvenile Court Trial Requirements, respectively — were approved in November of 2014 and 2016, jails throughout California are seeking to better accommodate inmates with mental health issues.

Ventura County Sheriff Geoff Dean estimated that approximately 20 percent of the population at both the Todd Road facility and the main jail in Ventura use some kind of psychotropic medication, according to the Ventura County Star.

Specific designs to address the needs of inmates who require mental health services will be put in place at the planned 50,000- to 55,000-square-foot expansion. The revamped facility will include substance abuse classes and Moral Reconation Therapy, a kind of cognitive behavioral therapy that focuses on the issues likely to cause criminal behavior. Several outdoor green spaces and a variety of rooms to conduct therapy sessions are also planned parts of the expansion.

The jail expansion derives its funding from Senate Bill 863, which allocated $500 million to assist jails throughout California that have experienced increased needs due to inmates who are either chronically or mentally ill. The Ventura County Board of Supervisors also had to approve about a 10 percent match in funding on behalf of the county, which was passed two years ago in September 2015.