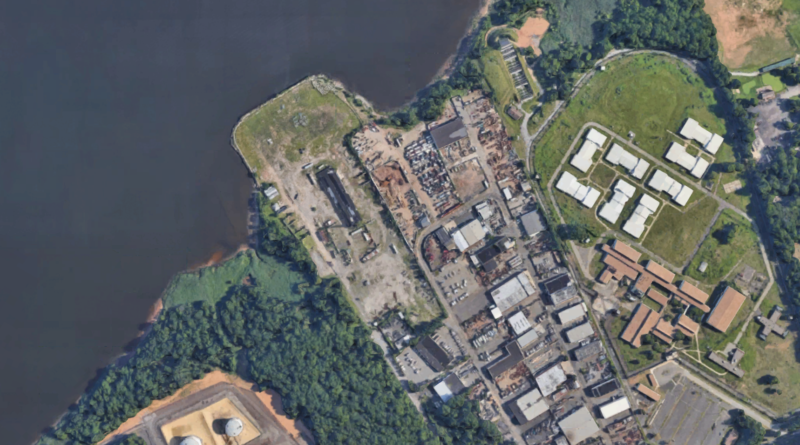 STATEN ISLAND, N.Y. — Lights, camera, incarceration? Such is the life for actors playing inmates — particularly when their set happens to be a prison cell. With an uptick in what we might call “Big House Bingeing” streaming to a screen near you, it’s no wonder some states are eager to repurpose their unused correctional properties into hoosegows worthy of Hollywood.

A recent addition to this real estate roster is the aptly-named Arthur Kill Correctional Facility on Staten Island. Thanks to a deal inked by the state last week, the location will become a major film studio and television production hub, according to online new portal amNEWYORK.

The Empire State Development Corporation has long sought a means to redevelop the prison, which will soon boast five new sound stages totaling 100,000 square feet. Gina Argento, the president and CEO of Broadway Stages, the entertainment company building the studio, plans to preserve some of the correctional facility’s existing aesthetic for prison-set projects, but the gymnasium and other areas will be adapted into stages and offices.

The property’s main attraction is its 400-cell jail, which was formerly used to house male inmates. The facility was shuttered in 2011 as part of Gov. Andrew Cuomo’s ongoing efforts to “go down in the history books as the governor who closed the most prisons in the history of the State of New York,” as he stated in a speech in January 2016.

The prison was acquired as part of a $7 million deal that includes an agreement that Broadway Stages will invest an additional $20 million in renovations, including 45 separate buildings that are also on the property. The renovations will be completed over five years, reported Crain’s, a New York business journal.

The road to the silver screen wasn’t without its bumps for the project. Though Broadway Stages won a state solicitation for buyers of the site in 2014, its efforts were stalled by State Comptroller Thomas DiNapoli’s office when Argento was connected to a campaign fundraising controversy involving New York City Mayor Bill de Blasio.

Now that the project has moved forward, it has already attracted production, including an upcoming all-women “Ocean’s” films spin-off featuring Sandra Bullock, Anne Hathaway, Cate Blanchett and Rihanna, among others. Likewise, the 2018 season of “Orange is the New Black” will also shoot at the repurposed facility.

Meanwhile, Giggster, a searchable online registry of film-friendly locations has its own, strikingly similar, prison property ready for its close-up. “This jail is a one-of-a-kind location packed with tons of different sceneries,” read the listing for a “New Jersey Prison/Jail” on the site.

The facility features jail cells, holding rooms and tennis courts as well as a dining hall, kitchen and a climate-controlled warehouse. Filmmakers can rent the former prison for $4,500 a night for a crew of 15 or under, and up to $8,000 a night for crews of 60 or more.