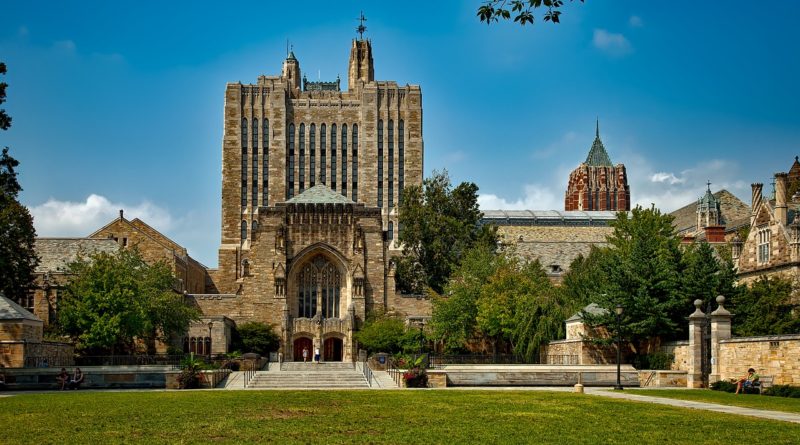 The discussion was held in one of the common rooms at Davenport College in New Haven — one of the 14 residential colleges of Yale University. During the panel discussion, three major speakers answered questions moderated by members of the YSPD. These speakers included Bianca Tylek, director of the Corrections Accountability Project; Carl Takai, staff attorney at the American Civil Liberties Union National Prisons Project; and Eli Hager, a staff writer for the Marshall Project.

At the talk, Takei talked about how regular laws of market efficiency do not apply to private prisons because the legal agreements and practical restraints surrounding the prisons often make it difficult for governments to end their relationship with private prisons if they grow dissatisfied with their service.

“People who are not familiar with this industry might think of it as something that is private industry and competition, and it’s really not — this is government outsourcing the function of incarceration to private companies,” said Takei at the start of the panel, as reported by the Yale Daily News. “This is still money that is being paid for by taxpayer dollars, and the nature of the market is not one that is competitive or that serves the people who are inside prisons, because people who are inside prisons are essentially the product.”

In addition, Tylek covered topics such as expensive resources for inmates, the “revolving door” relationship between private prison lobbyists and government workers, and the ubiquity of private prison investments. Tylek noted that many Americans end up invested in the private prison industry through large retirement account companies, such as Fidelity and Vanguard, that own significant portions of private prison companies.

Each panelist brought a specific perspective with them that gave the discussion good breadth, according to Travis DeShong, long-time member of the Yale Students for Prison Divestment. “The panel was informative regardless of your previous knowledge surrounding these issues,” said DeShong. “It’s amazing to have stellar people like these doing important work, and it’s gratifying that we could share some of that with the Yale community.”

While it remains unclear the extent to which Yale remains directly or indirectly invested in private prisons, the student panel met to urge the school to divest whenever possible, and to raise awareness about private prisons and how they work in general. What is known about Yale’s prison divestment is that the school indirectly divested from a private prison in 2006. Farallon Capital Management — a hedge fund that invests a portion of Yale’s endowment — sold all of its stock in the Corrections Corporation of America. The decision was made for financial reasons, however, and not necessarily ethical ones, as Farollon did not cite the corporation’s alleged human rights abuses, but rather cited a lack of profitability as the reason for divestment.