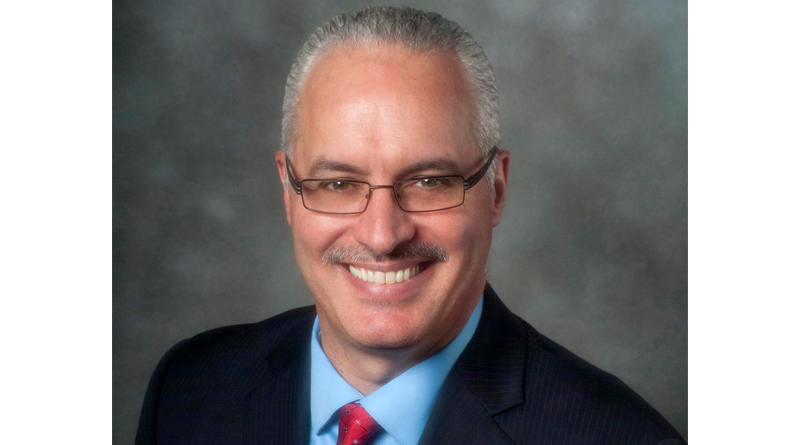 Tennessee’s Nashville-Davidson County Sheriff Daron Hall announced he will seek re-election in May. Hall, a native Nashvillian, currently serving his fourth term, plans to file the required documents soon after obtaining qualifying papers Nov. 17. The primary is scheduled for May 1 with the general election Aug. 2. Operating safe and secure jails has continued to be Hall’s priority while also working to ensure his agency is nationally recognized as a professional organization and one of the best managed in the country. Furthermore, he has committed time and resources to ensuring inmates are equipped to become productive citizens. His staff dedicates themselves to helping inmates break the cycle of addiction and teaching valuable lessons that assist in obtaining jobs once an inmate is released. Hall’s efforts have resulted in 32 percent fewer jail beds and millions less tax dollars spent. Hall spearheaded the development and design of a one-of-its-kind Behavioral Care Center (BCC), which will sit adjacent to the new 750-bed downtown detention center. The goal of the BCC is to decriminalize the most vulnerable citizens.