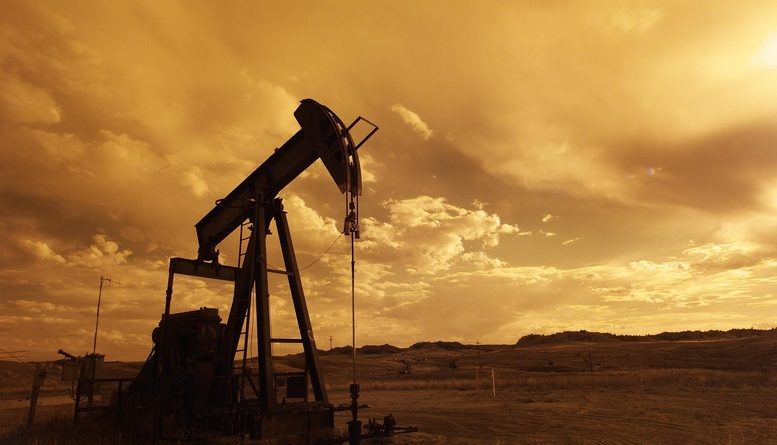 The oil industry has attracted thousands to southern Texas but crime has come with it. Photo Credit: PXHere.

JOURDANTON, Texas — There seems to a predictable sequence of events causing an uptick in correctional facility construction for a cluster of Texas counties: First there’s oil; then, there are jobs, which attract people who inevitably hit threshold where crime rises. At least that’s the trend observed by Atascosa County Commissioners in Texas, who will likely commit to $10 million in debt to add to its county jail capacity.

Atascosa County isn’t alone in its need for more space — its planned upgrade from 92 beds to 138 beds in its Jourdanton facility is just par for the course of several Texas counties thanks to population growth in the San Antonio-New Braunfels metropolitan statistical area. The population surge is attributed to a recent increase in area oil field workers, and incarceration rates are growing in tandem, from about one inmate per 1,000 residents to nearly three per 1,000, according to the San Antonio Express-News, a local news agency.

To wit, new detention centers are sprouting like oil wells. Among them is a $76 million public safety initiative in Comal County, which is the most expensive capital expenditure in that county to date. On the table is a new 566-bed jail that voters approved bonds for two years ago. In 2016, the jail’s average daily population was 320, but increased inmate traffic has taken its toll on the facility.

As previously reported in Correctional News, HDR, a global justice design firm with multiple offices in the state, will lead the functional planning and design and the structural engineering, along with the mechanical, electrical and plumbing engineering (MEP) for the new jail.

Also coming online are an expanded jail in Kerr County, a facility in Kendall County and a new Hays County Sheriff’s Department and Jail. Bexar County also has a $60 million project in progress that will see 512 beds added to its current detention center in San Antonio.

But wait, there’s more arriving at the end of 2019. There is a Hays County project that will add 240 jail beds to its existing 362-bed jail as well as a a new public safety building for sheriff’s office personnel at yet another site in San Marcos. With the boom in correctional facilities, it seems south Texas current boom is going from rigs to brigs — for now.