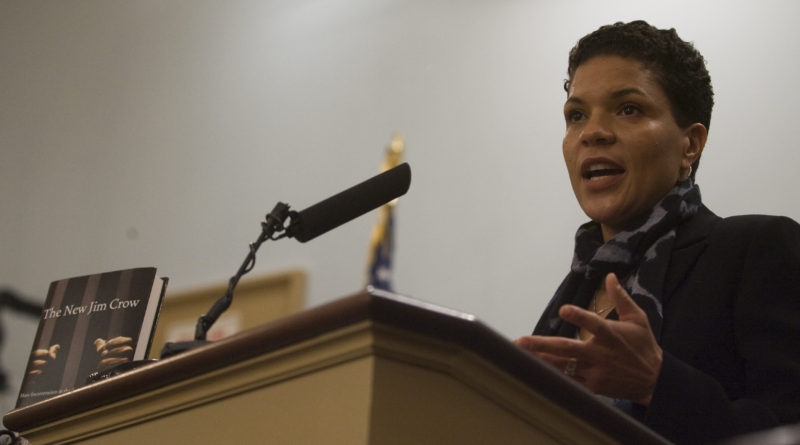 “Even in prison, a man can be quite free. His soul can be free,” wrote Oscar Wilde, who found himself an inmate at one point during his illustrious career. These words — long in the public domain and available to essentially everyone the world over, soon won’t be available to some inmates in New York and New Jersey whose reading choices are being decided — and some say denied — by the states in which they’re incarcerated.

In New York, this policy arrived under the moniker “Directive 4911A” and is expected to soon be implemented throughout the state’s correctional system. The directive limits packages that state inmates may receive to only those items available for purchase from six approved vendors. In terms of literary offerings, together those vendors provide five romance titles, 14 bibles or religious texts, 24 illustration or coloring books, 21 puzzle books, 11 how-to books and a single dictionary and thesaurus, according to Books Through Bars, a national prison literacy project, that provides free reading materials to inmates in 40 states. The selections are not necessarily brain food or texts that will spark much imagination and that’s the group’s main complaint.

As representatives for Books Through Bars wrote to New York’s Gov. Andrew Cuomo in a statement objecting to the directive, there would be “No books that help people learn to overcome addictions or learn how to improve as parents. No Jane Austen, Ernest Hemingway, Maya Angelou or other literature that helps people connect with what it means to be human. No texts that help provide skills essential to finding and maintaining work after release from prison. No books about health, about history, about almost anything inside or outside the prison walls. This draconian restriction closes off so much of the world to thousands of people.”

“The intent is to enhance the safety and security of correctional facilities through a more controlled inmate package program,” reads the description of the directive, which was approved Dec. 4, 2017. Additionally, books, magazines and periodicals are subject to review by the chaplain’s office as well as a “Media Review.” ThinkProgress, a progressive news site, reported that New York’s Department of Corrections and Community Supervision (DOCCS) released a statement that said, “Over the last two years, the department worked to develop a secure vendor package program to increase facility safety by reducing the introduction of contraband. Secure vendor programs are used by nearly 30 jurisdictions in the country and are cited as a national best practice. Furthermore, it is patently false to suggest that individuals in DOCCS custody will not have access to books, magazines or other literature.”

Meanwhile, in New Jersey, writer and civil rights advocate Michelle Alexander’s book, “The New Jim Crow: Mass Incarceration in the Age of Colorblindness,” has been banned in the state’s correctional institutions according to a letter from the American Civil Liberties Union of New Jersey (ACLU-NJ) to the state’s Department of Corrections. The ACLU-NJ believes the ban on “The New Jim Crow” represents a violation of inmates’ First Amendment Rights as well as a related protection of Article 1, Paragraph 6 of the New Jersey Constitution, reported the “The Intercept,” an online news service, which did not receive comment from The New Jersey Department of Corrections (DOC), New Jersey State Prison and Southern State Correctional Facility.

According to a letter filed by the ACLU-NJ, the civil rights organization filed an Open Public Records Act (OPRA) request, “seeking information related to the DOC’s treatment of ‘The New Jim Crow.’ The DOC’s response indicated that New Jersey State Prison and Southern State Correctional Facility banned the book as a matter of policy.”