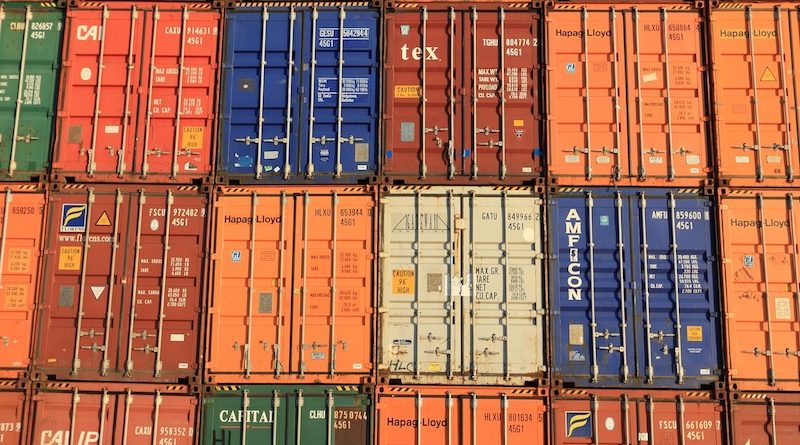 SPRINGFIELD, Mo. — Sometimes it’s an arresting photograph or a riveting headline; other times it’s a caption with an awesome pun: That’s what caught our eye with a piece by Daniel A. Gross for CityLab about the “Rise of the Prefab Prison.” In the piece, Gross explores an emerging trend in which shipping containers — long repurposed for personal housing projects and other architectural adventures in upcycling — are being used to expand capacity at correctional facilities. Ergo the pun-tastic caption, “Tiny home or Big House? Containerized architecture can do both.”

The heavy, corrugated containers are a staple of shipyards and freight trains and have been recommissioned into a variety of structures. Whole industries have sprouted around the trend of converting containers into everything from cafes and news stands to the Clinic in Can, a mobile medical unit. Using containers to house inmates is a relatively new application, however, and didn’t reach U.S. shores until they were implemented as ersatz accommodations for suspected terrorists at the Guantánamo Bay detention camp around 2002, according to Gross’ reporting.

The Gitmo container solution, however, has faced some criticism as an alleged form of inmate mistreatment — ditto a recent implementation at the Greene County Jail in Springfield, Mo., which contracted All Detainment Solutions LLC, for six semi-trailers at $900,000 per annum.

The Core Jail Standards of the American Correctional Association (ACA) prescribe that all rooms should have windows that provide natural light and cells that house multiple inmates must “provide 25 square feet of unencumbered space per occupant.” The shipping-container solution, which can house 36 inmates each, provides only 12.5 square feet per inmate. That said, Sheriff Jim Arnott, who oversees the Greene County Jail, observed that there are no such standards in the state of Missouri, according to the CityLab report.

As to whether or not the use of shipping containers at correctional facilities will eventually prove viable (and/or legal), the verdict is still out.

Source: Inside a Prefab Missouri Jail Made of Semi-Trailers – CityLab