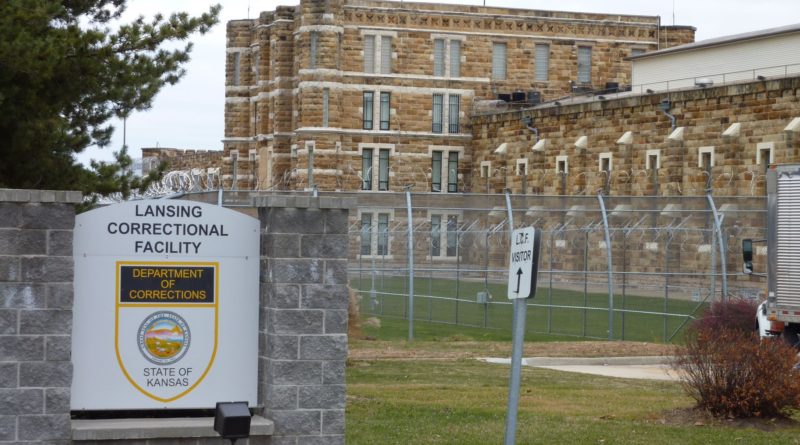 LANSING, Kan. — It’s official! CoreCivic, a private prison provider, was awarded a 20-year lease agreement with the Kansas Department of Corrections (KDOC) for a 2,432-bed, 400,544-square-foot correctional facility to be developed in Lansing.

“It is our pleasure to have been selected for our industry’s first development of a privately owned, build-to-suit correctional facility to be operated by a government agency through a long-term lease agreement,” said Damon Hininger, CoreCivic’s president and CEO, in a statement. “Our CoreCivic Properties business line is able to leverage our nearly 35 years of experience in designing, developing and operating state-of-the-art correctional facilities, while also maintaining the flexibility to deliver a solution that fits the specific needs of the Kansas Department of Corrections.”

The lease agreement with KDOC will commence upon the completion of facility construction with a base-year lease rate of $14.9 million, including an annual 1.94 percent rent escalator, and has an initial term of 20 years. CoreCivic will be responsible for facility maintenance throughout the term of the lease. Construction of the new facility is expected to commence early this year with completion estimated at two years out.

A proponent of the lease agreement was Kansas Corrections Secretary Joe Norwood, who observed that maintaining the older parts of the facility would absorb half of the department’s capital improvement budget. Additionally, additional staffing costs could be offset by a contemporary design.