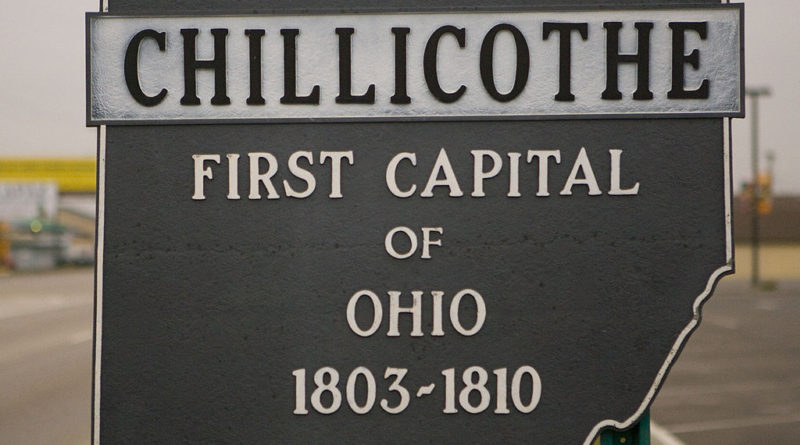 The project was initially delayed back in August 2017 when commissioners had only received one bid for the project (which came in higher than expected), but after reviewing and increasing initial estimates for the project in November, the county received three bids for the project. Choosing a contractor was previously predicted to occur by April 2018, but this early decision has brought the project back on track and ahead of schedule.

Palmetto’s bid was the lowest at $7.6 million — though they also offered a bid of $5.5 million if the Ross County Commissioners decide not to create a new cell block or decide not to install a video visitation system. The two options for the jail renovations are decisions the county continues to deliberate on, according to a recent article from the Chillicothe Gazette.

The base project centers on more primary and general renovations of the Ross County Jail. These include redesigning the existing space to add more beds for inmates as well as expand the infirmary and possible technology updates, according to an update on the HDR website, the national architecture firm chosen for the project. In addition, other improvements may include replacing the roof, new toilets and possibly improving options the HVAC system and security equipment.

In January 2017, HDR gave a tour to the Ross County Commissioners, during which it was determined that an expanded jail staff may be needed once all of the proposed changes to the jail are made. Among some of the proposed changes include efforts to boost security in booking, creating a redundancy for surveillance video and replacing the analog intercom system with a digital system.

Another goal is to have the intercom integrated with the camera system so that, when the intercom button is pushed, the feed from the nearest camera will automatically pop up in master control.