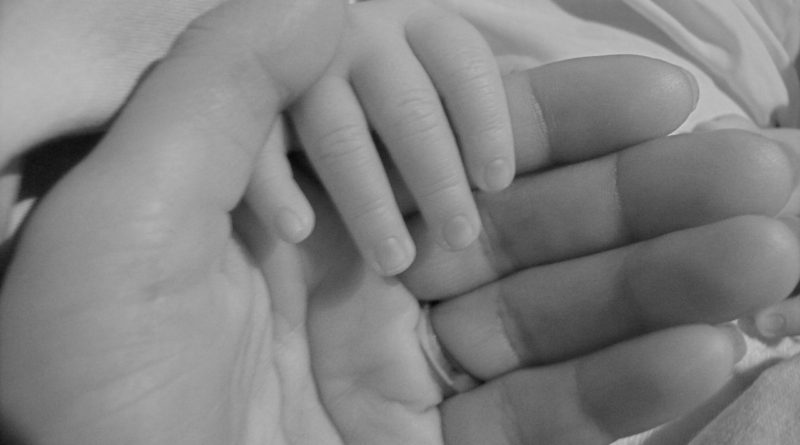 MARYSVILLE, Ohio — The Ohio Reformatory for Women in Marysville (ORWM) is making efforts to reduce recidivism by building relationships between incarcerated mothers and their children. The facility allows its mothers to raise their children in a prison nursery located just 30 feet from the ORWM facility.

The Marysville Prison has been running the program called Achieving Baby Care Success (ABC’S) for close to 20 years — since 2001. Since then, 298 infants and toddlers have lived with their mothers through the program. The program is intended to reduce recidivism and allow mothers and children to bond, with the belief that breaking the bond between parent and child soon after delivery can affect the child’s emotional well-being for the long-term.

An annual federal grant funds the project, a grant amounting to $61,000 this year. In combination with the grant, volunteers and officials with the Ohio State University extension program make this program possible. The extension program provides parenting and family education classes for the incarcerated mothers.

Just how does this program work? The incarcerated mothers and their children sleep in 8- by 14-foot rooms — complete with cribs, diapers and any of the other usual necessities for child-rearing.

There are requirements for the program, as it is not available to any and and all incarcerated mothers. In order to qualify for the program, a mother must be sentenced only with a low-level and nonviolent felony, cannot have any convictions for any crime against a child and must have a stay of 36 months or less. In addition, the Department of Jobs and Family Services from the inmate’s home county must be willing to approve the placement. Finally, both mother and child must be medically cleared to participate, with the approval of the prison’s warden.

Currently, ORWM is one of just 11 facilities in the U.S. that facilitates the care and connection of the children. While ORWM has not done a study involving the women in the nursery program, many of the other prisons with similar programs have, and the statistics are staggering.

The Bedford Hills Correctional Facility, located northeast of New York City, has shown reports of a recidivism rate of 3 percent for its program participants — in strong contrast to the existing female recidivism rate in New York that is about 30 percent. The program at Bedford Hills is the oldest in the country and began in 1901, and provides an eight-week prenatal class and a nine-week parenting program.

Another program at the Nebraska Correctional Center for Women in York, Neb., boasts a 10 percent recidivism rate through its program, in comparison to the 30 percent overall recidivism rate in the rest of the state. The program began in 1994 and is viewed as being at the forefront of the movement of such programs for mothers and children in prisons.

While these programs and others like it are showing undeniable results, there are those who argue against the idea of children living in prisons — no matter how well-intentioned the programs may be and regardless of the clear results of success being shown. As always, best practices for the the system of incarceration continue to be under debate. In the meantime, it seems that the program at the Ohio Reformatory for Women and those like it are making large strides in the effort to reduce recidivism in U.S. prisons.